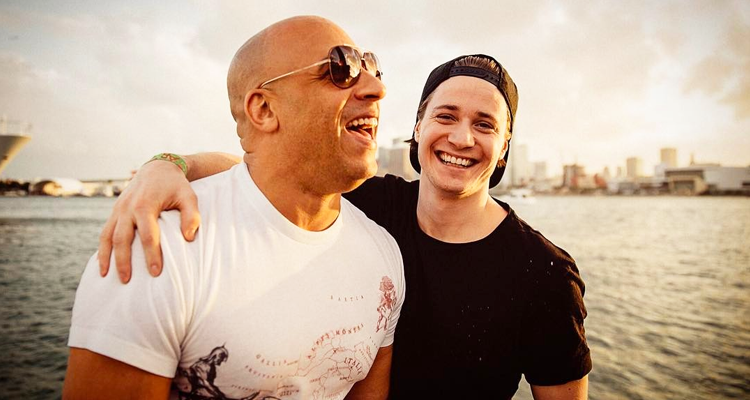 Kygo just unveiled the trailer for his upcoming documentary, “Stole The Show.”

The trailer features bites from Martin Garrix, Bono, Steve Aoki and more who offer their perspective on Kygo’s meteoric rise.

The Norway native himself said in a press release, “Can’t wait for everyone to see what really goes on behind the scenes!  It’s exciting showing people the journey that I’ve been on up until this point in my career.”

“Stole the Show” also shows Kygo selling out shows worldwide and tells the story of what life is like in the music industry. The trailer ends on a quote from Garrix, stating, “He’s so much bigger than EDM. He’s Kygo.”

Unfortunately for those who don’t have Apple Music, “Stole The Show” will be premiering exclusively on Apple Music on July 26. Though by the looks of the trailer, I may sign up for a membership to watch the documentary.

On a related note, Kygo also recently came out with his own remix of Alan Walker‘s song “Tired” which you should check out below.