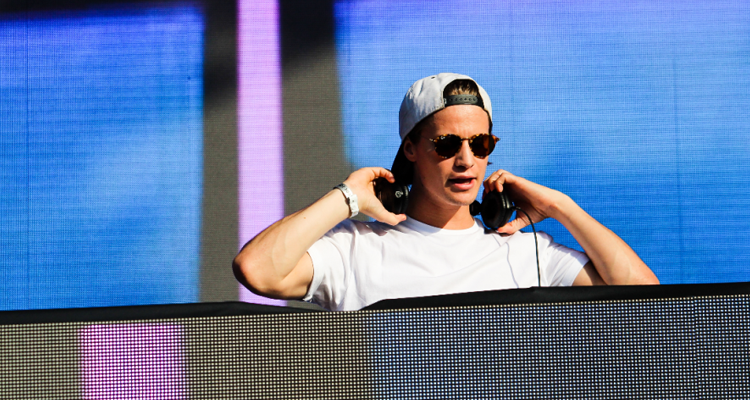 Norwegian DJ/producer Kygo has teamed up with Rita Ora for “Carry On,” their new song to be featured on the soundtrack for the upcoming film Pokémon: Detective Pikachu.

The RCA Records-released recording sees the two working in harmony as Ora sings “You, you found me/Made me into something new/Led me through the deepest waters/I promise loud to carry on for you,” as Kygo’s signature Tropical House production plucks away in the background. In addition to the audio, fans have been blessed with an accompanying visual.

Embed from Getty Images
Directed by Colin Tilley and JSV, the picture shows the “Your Song” singer sporting an appropriately yellow trench coat while driving around a dark city, as clips of Detective Pikachu play alongside her. The video is a teaser for the official movie as Ora also portrays a character in the film named Dr. Ann Laurent, alongside Justice Smith as former Pokémon trainer Tim Goodman and Ryan Reynolds as the voice of Pikachu. Check out the clip for “Carry On” below. Pokémon: Detective Pikachu hits U.S. theaters on May 10th.