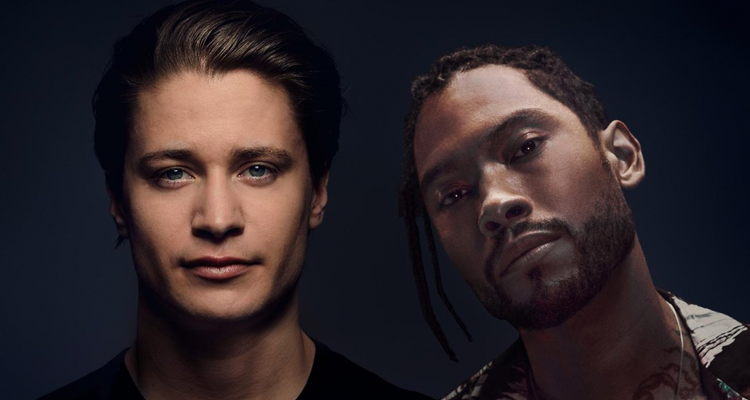 Up from #3* last week, Kygo and Miguel‘s “Remind Me to Forget” has achieved the #1* spot on the Billboard Dance Club Singles chart. To date, the RCA Records release has earned over 213,000,000 plays on Spotify alone with the official music video boasting 43,000,000 views on YouTube.

The Norwegian producer and American Grammy winning vocalist’s release is both delicate and powerful, featuring a catchy hook and beautiful lyrics which are further highlighted by club-ready remixes from the likes of Barry Harris, Dirty Werk and Cristian Poow.

On top of the audio comes the official music video which showcases a ballerina dancing emotionally while the perspective cuts to scenes of Miguel singing into the camera and Kygo playing the piano. As the video progresses, the emotions run higher and the performers’ environments start to crumble and crash. Listen and watch below.