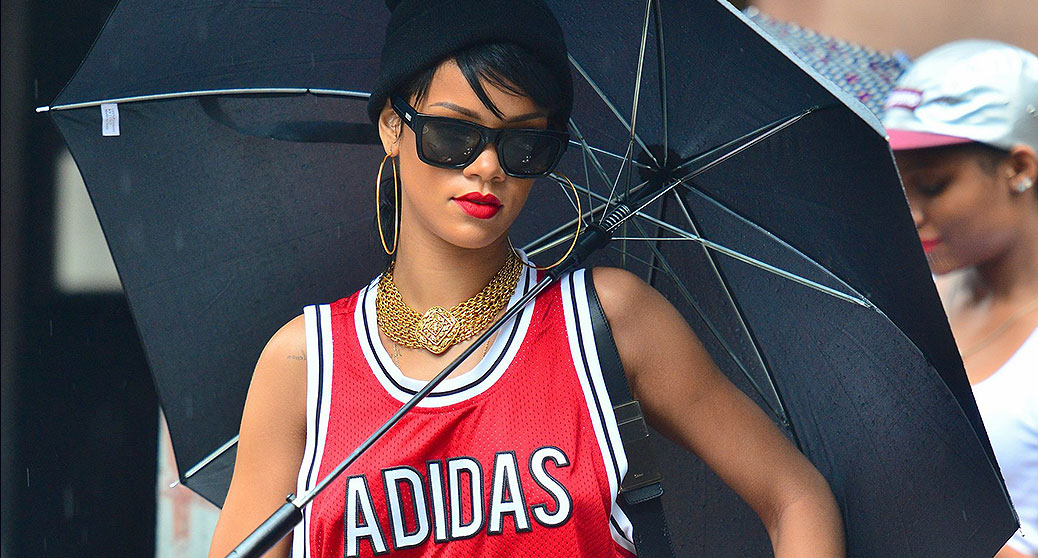 Rihanna’s “Kiss It Better” Gets A Kaytranada Remix

The Montreal producer flips the Bajan beauty’s slow jam into a breezy summer cut, transposing her vocals to mirror the sublime syncopated rhythms throughout the signature Kaytranada production. Listen to the club ready track below.

Speaking on his next venture, Kaytranada introduced his next project 0.01% by telling Zane Lowe, “I’m coming up with a mixtape ya’ll don’t know about that. 0.01% is on its way. It’s gonna be wild.”

Rihanna is currently gearing up for the European portion of her highly successful ANTI World Tour. Check out the remaining dates below.