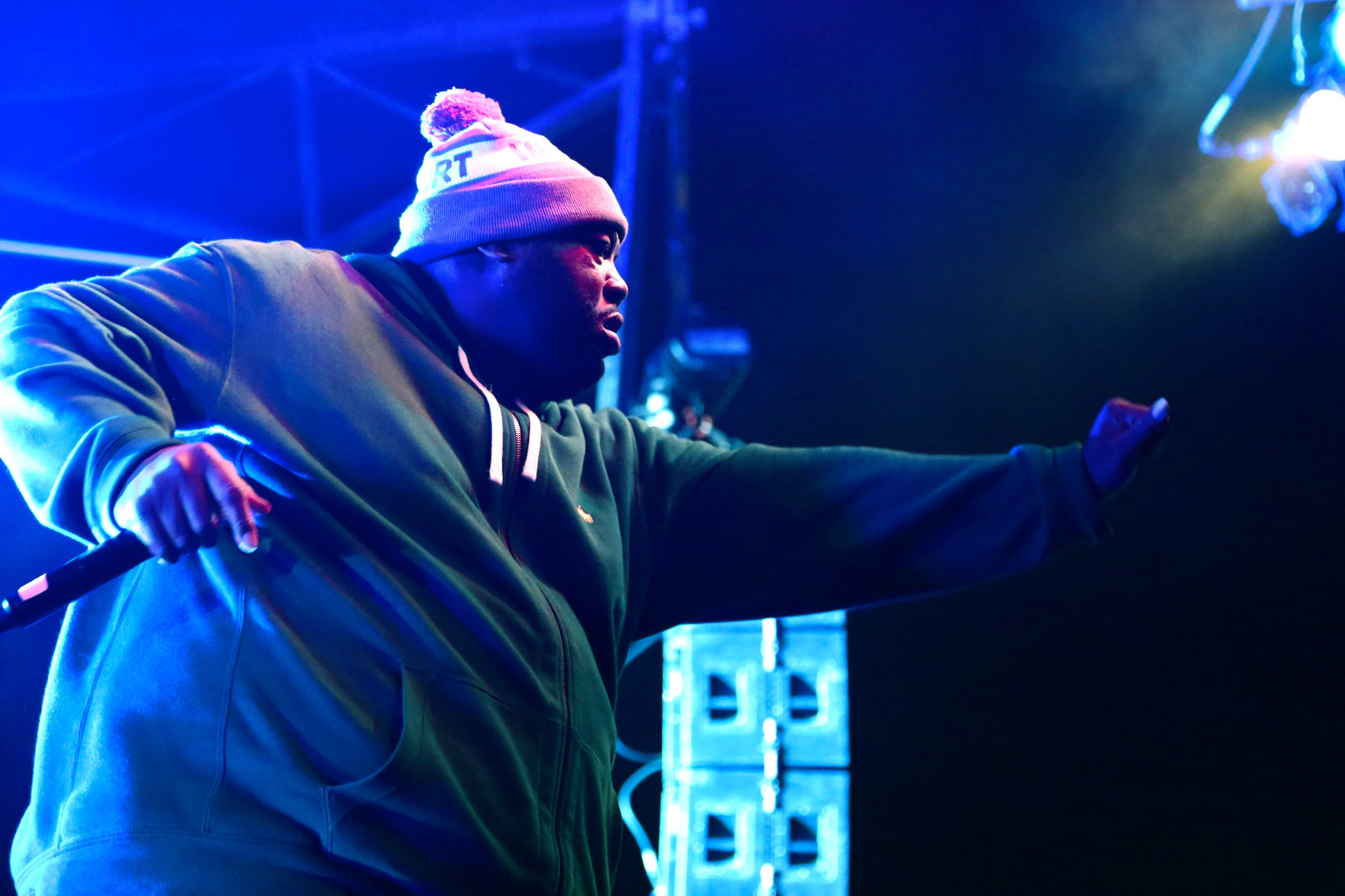 On Wednesday, October 14th, Killer Mike is set to receive the first-ever Change Maker Award during the 2020 Billboard Music Awards.

The brand new award recognizes an artist or group that speaks truth through their music and celebrity. Killer Mike, a member of hip-hop duo Run the Jewels, will be honored as a champion of community activism, social justice and civil rights, most notably during this current election. Mike has led nationwide voter registration initiatives within Black communities and created opportunities for Black businesses to thrive by educating community leaders, particularly youth, on the importance of entrepreneurship and financial responsibility.

“This award highlights and recognizes the attributes of a true social justice warrior in the field of music who has made exemplary strides to lead the community in positive changemaking advocacy,” said Datwon Thomas, MRC’s VP, cultural media and consulting producer for the Billboard Music Awards. “In partnership with a diverse committee of colleagues at MRC and our cultural inclusion committee, BLAC, we selected Killer Mike for his contributions to the current movement and culture and his tangible efforts to make national and grassroots change.”

Hosted by Kelly Clarkson, the 2020 Billboard Music Awards will be broadcast live from the Dolby Theatre in Los Angeles on Wednesday, October 14th, at 8 PM ET on NBC.