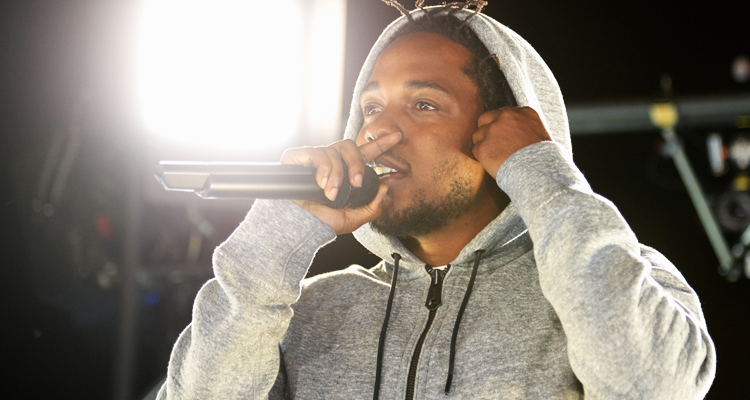 Understanding Why Kendrick Lamar Won the Pulitzer Prize for Music

The Pulitzer Prize for music category that is usually treated as an afterthought produced a total surprise this year. Kendrick Lamar‘s DAMN. album made history by being the first hip-hop album to win a Pulitzer in a category that is typically taken over by classical and occasionally jazz compositions.

There are some very good reasons for this award being given to DAMN., some of which are discussed by Jon Pareles, the chief pop music critic at the New York Times. He said, “To me, this prize is as overdue as it was unexpected. When I look at the Pulitzers across the board, what I overwhelmingly see rewarded are journalistic virtues: fact-gathering, vivid detail, storytelling, topicality, verbal dexterity and, often, real-world impact after publication. It’s an award for hard-won persuasiveness. Well hello, hip-hop.”

Zachary Woolfe, the classical music editor at the same publication noted, “One comment I read on Facebook, from a gifted young composer and pianist, was ‘I have complicated feelings about this, but also, I mean, about damn time.’ Yes, and yes. There seems to be broad agreement, which I join, about the quality of DAMN. — its complexity and sensitivity, its seductive confidence and unity, its dense weaving of the personal and political, the religious and sexual.”

The quotes only offer a glimpse into the whole discussion which can be found here. This is a huge step for not only Kendrick Lamar, but for hip-hop, as it gains recognition for the abilities it has to address the topics Woolfe talked about.