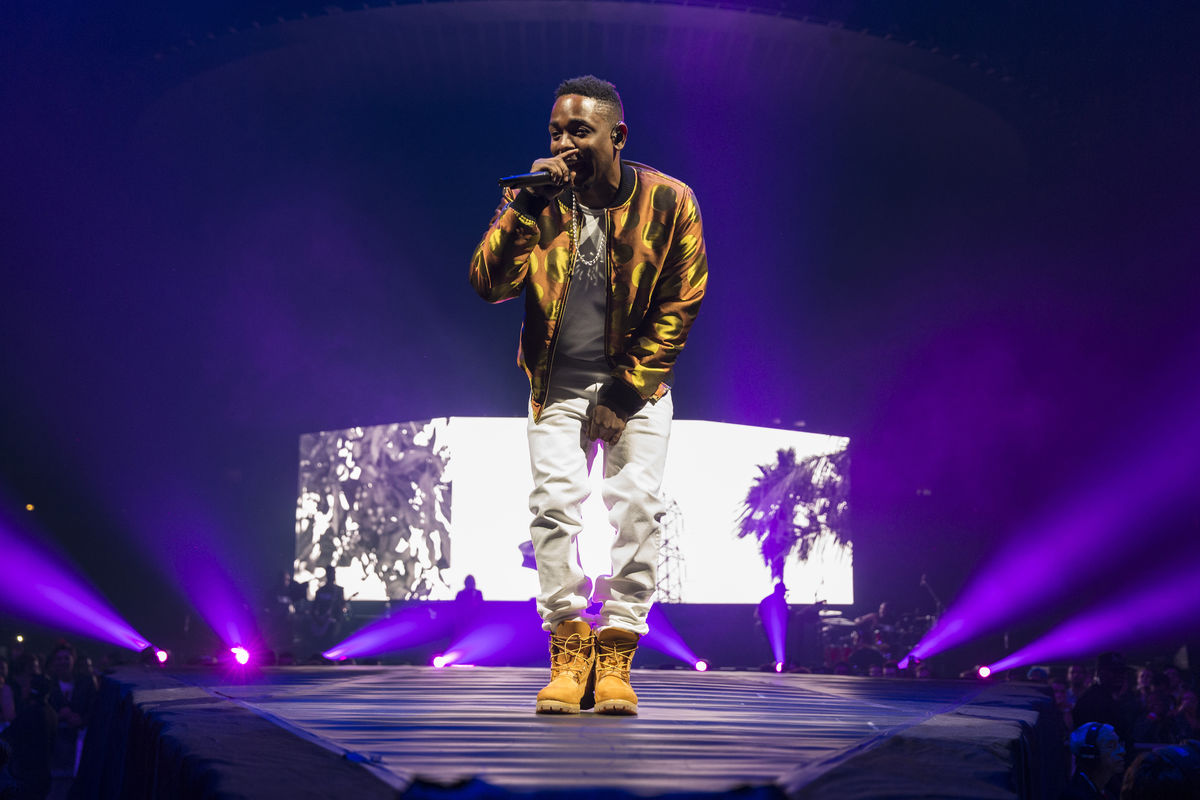 Kendrick Lamar has graced many stages worldwide, but the Compton lyricist will perform selections from his number one album, To Pimp A Butterfly for the first time ever at the Kennedy Center backed by the National Symphony Orchestra. Lamar will perform alongside an orchestra conducted by Steven Reineke, who has previously led performances featuring Nas and John Legend.

According to NSO artistic administrator Justin Ellis, orchestras usually collaborate with artists who have had 20-30 year long careers. But Ellis also believes in fostering collaborations that are a little more edgy. “We were interested in finding somebody who was avant-guard,” Ellis says. “Someone that had a lot to say musically.”

Billboard reports that the one night concert performance is slated for Tuesday, October 20, with ticket prices beginning at $35. If this is anything like Kendrick Lamar opening up for The Late Show with Stephen Colbert, it is going to be nothing short of amazing.