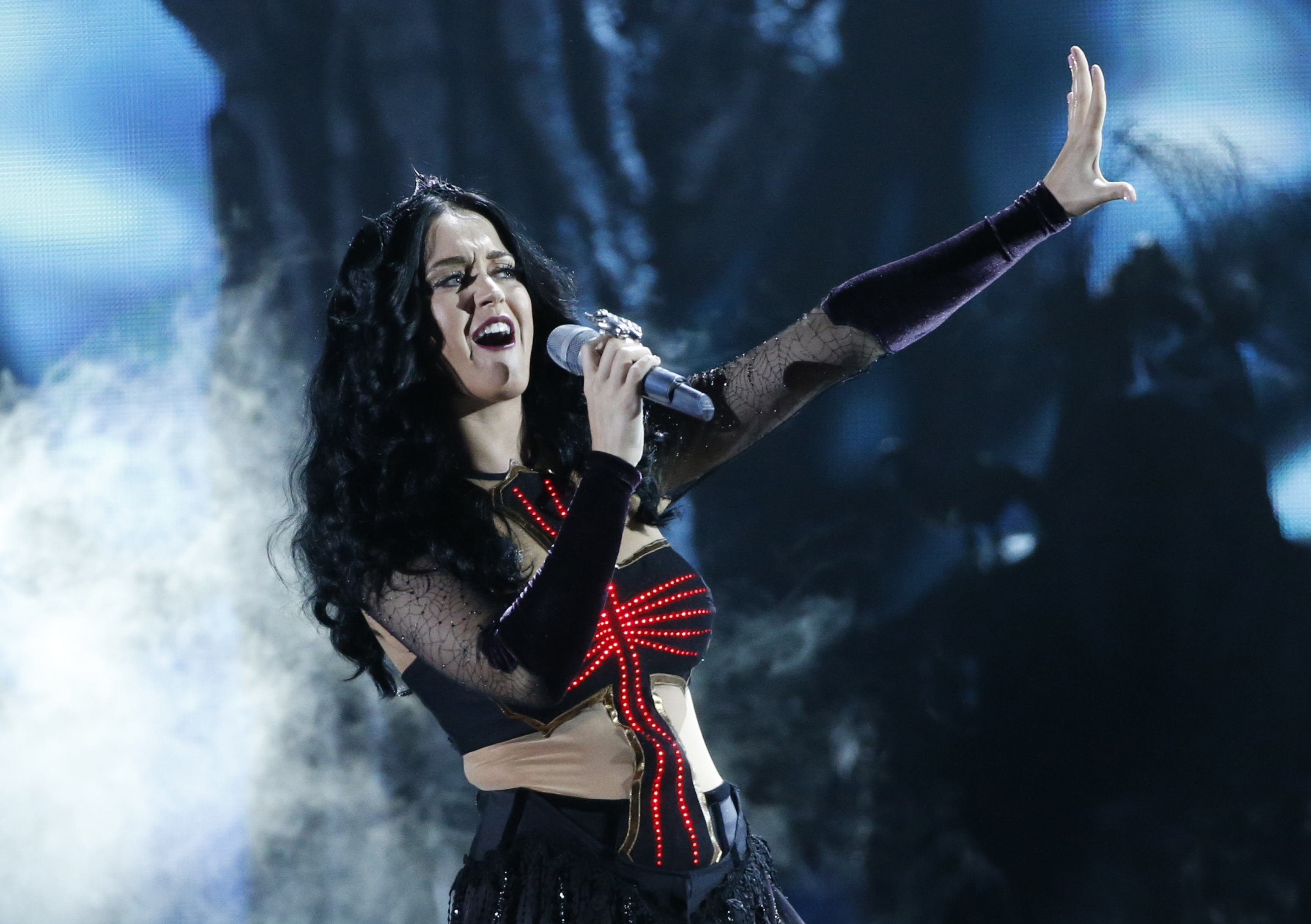 Pop superstar Katy Perry has gotten herself into quite a conundrum with the Los Angeles community of nuns after offering to purchase a hilltop property from Archbishop Jose Gomez for $14.5 million. Formerly a convent, the Sisters of the Immaculate Heart of Mary recently sold the property to a restaurateur for $15.5 million, but that sale unfortunately fell through.

The switch in potential owners has caused a rift between the archbishop and the sisters with regards to who actually has the right to sell this particular property.

In hopes of remedying the situation, Katy met with the sisters and sang the gospel song “Oh Happy Day” to them. For those who don’t know, Perry had actually released a Christian album before she became a worldwide pop sensation. Apparently the sisters were not impressed with her gesture and to quote Sister Rita Callanan who spoke with the TODAY show, “Our days have not been happy since then, I can assure you.”