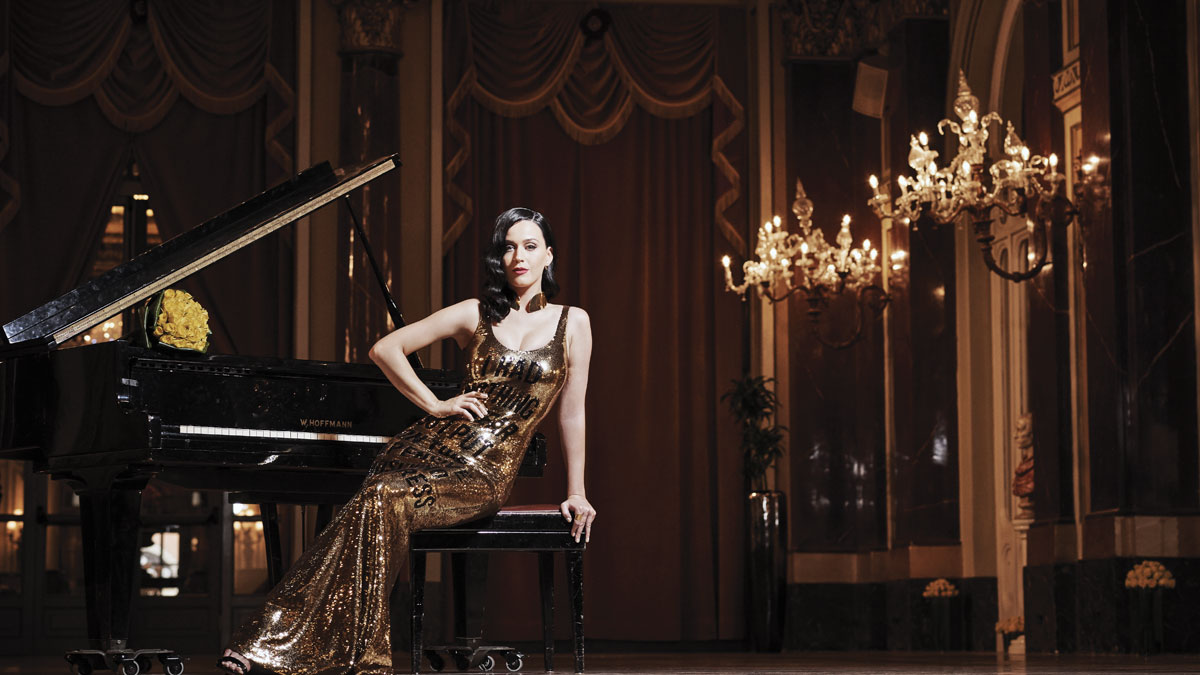 Pop music megastar Katy Perry has proved she is all about the benjamins. Forbes announced its list of 2015’s highest-paid women in music this week, and Perry ruled the lineup, raking in $135 million this year, with most of her sales coming from her Prismatic tour.

That number gives Perry a $53 million advantage over her rival and number two on the list, Taylor Swift. Although Swift earned $80 million, Forbes expects the tables may turn next year, as Swift is currently earning an astonishing $4 million per show on her 1989 stadium tour.

Perry also dethroned Beyoncé, 2014’s top-earning female artist, and this year, Queen Bey swarmed back to No. 5 with $54.5 million. The drop comes from Beyoncé’s lack of new music and a tour in 2015.

For more on this year’s highest-paid female artists, head to Forbes.