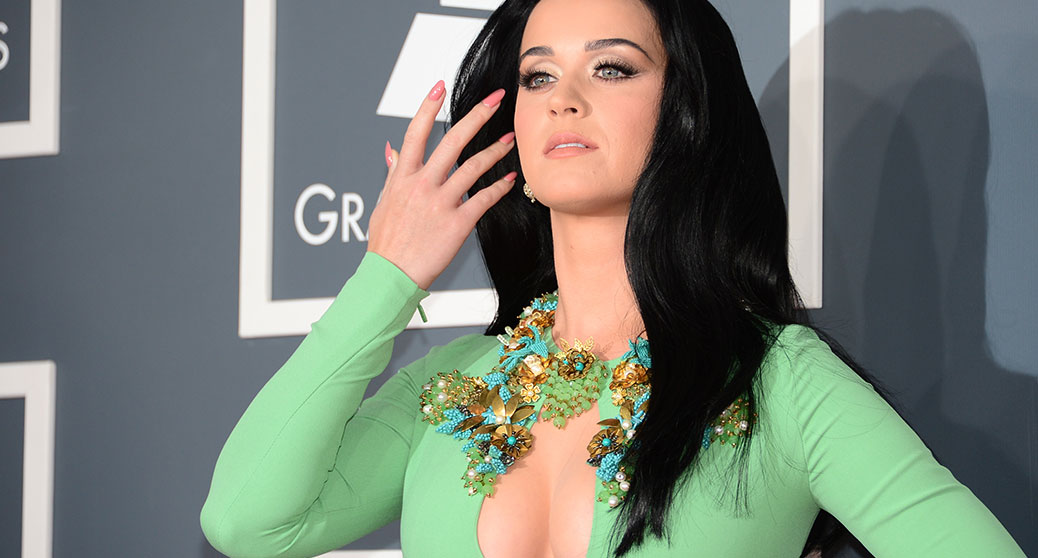 In an effort for stricter gun laws, nearly 200 celebrities have signed an “Open Letter to Congress” that was penned and released by Billboard today. That same letter is also the cover of this week’s edition of their magazine. Katy Perry, Lady Gaga, Lin-Manuel Miranda, Paul McCartney, Joan Jett, and Selena Gomez are just a few of the notable individuals in support of what they believe is some much-needed gun reform.

In light of the tragic events in Orlando, Florida earlier this month, which include the shootings at Pulse nightclub and the murder of singer Christina Grimmie, endorsers of the letter are pushing for Congress to require background checks for each gun sale in addition to preventing suspect individuals from purchasing them altogether.

On the official Billboard website, its staff “reached out to those [they] cover in the music industry, and asked for their support and their signatures to help seek a sane and safe end to gun violence. Within minutes, Joan Jett was the first to sign on. Lady Gaga shortly followed.”

The open letter goes on to read that “the one thing that connects the recent tragedies in Orlando is that it is far too easy for dangerous people to get their hands on guns.”

“We call on Congress to do more to prevent the gun violence that kills more than 90 Americans every day and injures hundreds more.” Read the full letter here.