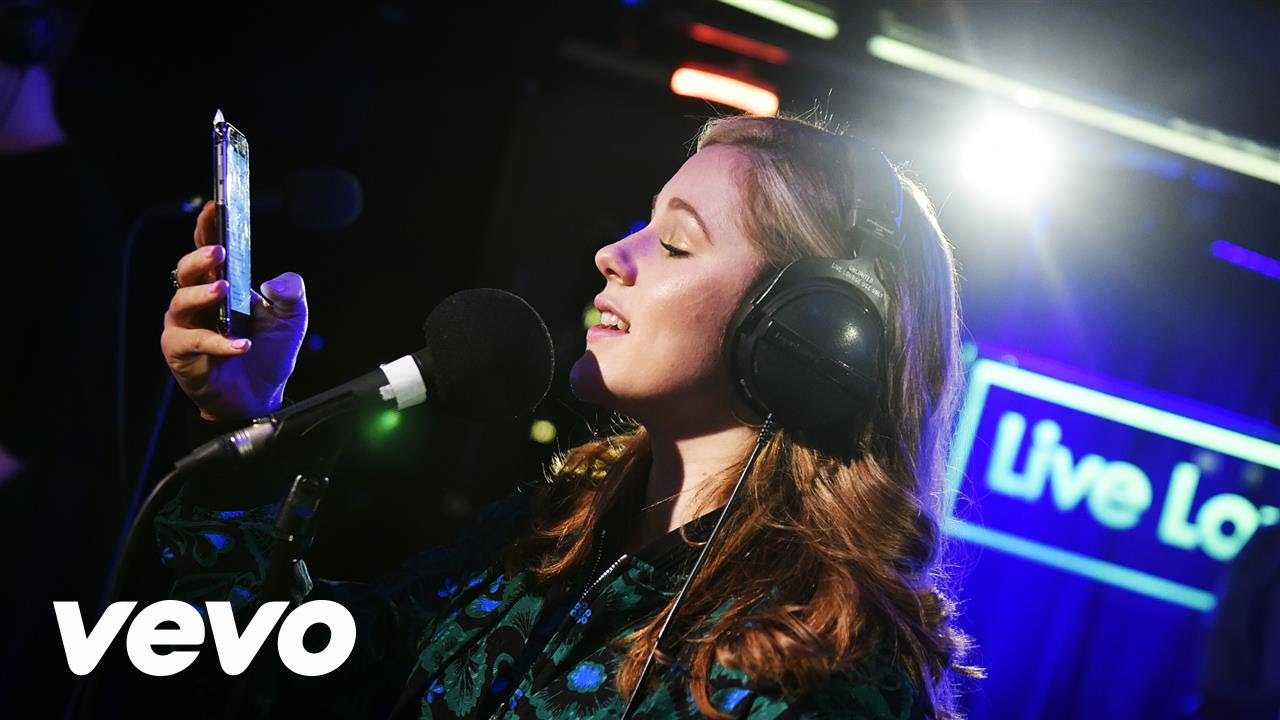 British electronic singer-songwriter Katy B and her new collaborator Craig David appeared on BBC Radio 1’s Live Lounge today, performing their Major Lazer produced single “Who Am I,” as well as a mashup of Sigala’s “Say You Do” and Mariah Carey’s 1995 classic “Always Be My Baby.” Accompanied by a small band and backing vocalists, the Little Red singer cleverly plays off the sonic similarities in the songs’ choruses, transforming them into a singular soothing melange. Watch both performances below.