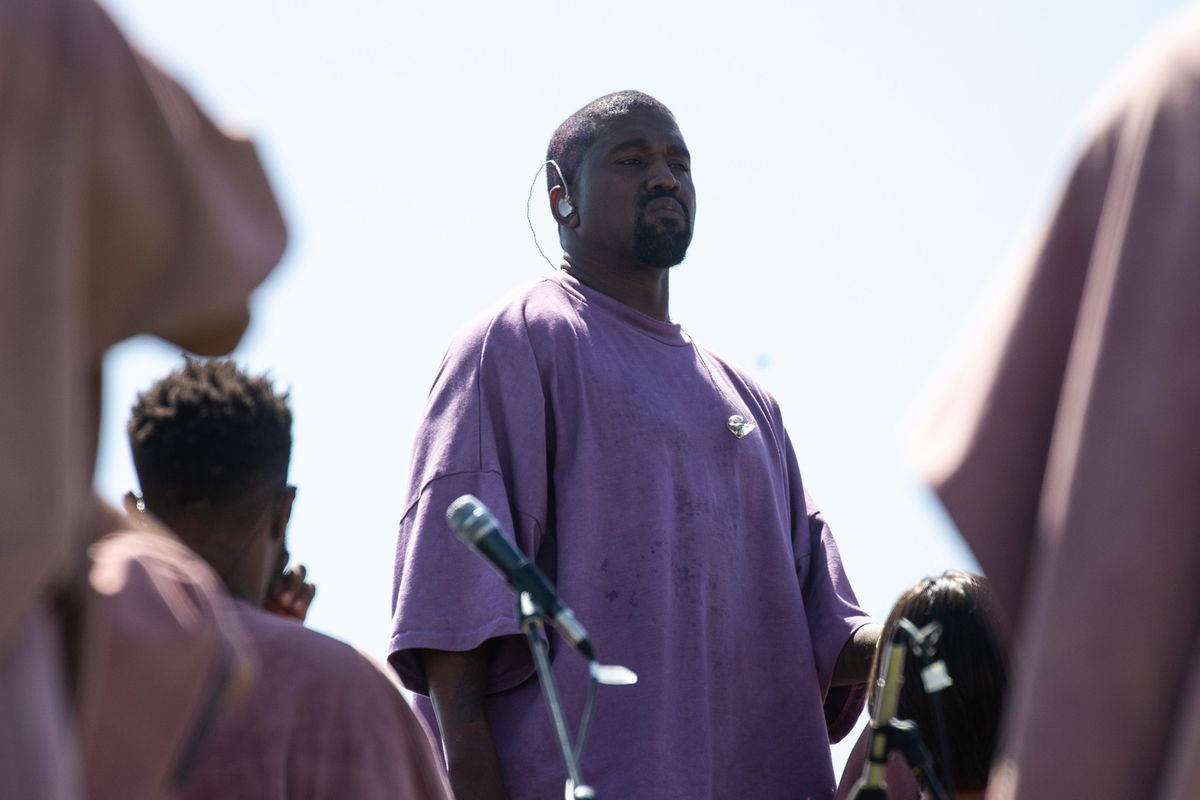 On Christmas day Kanye West took the holiday spirit to a whole new level with the release of Jesus Is Born, his latest Sunday Service collective.

On December 25th, West pull the trigger on his new gospel offering via Universal Music, a 19-track extension of the work he, his band, and choir have been working with Sunday Service, the semi-regular weekend sermon he’s been hosting and producing since earlier in the year. In Octover, West revealed to Zane Lowe that Jesus Is Born would be arriving on Christmas but some were skeptical due his previous promised and then-scrapped full lengths. Listen to the first official album from Sunday Service, as Jesus Is King was released under West’s name, below.

In recent weeks, the Chicago-born artist has introduced gospel-based operas into his live repertoire, always with the Sunday Service choir by his side: he brought Mary to New York City’s Lincoln Center (on December 22nd) and Miami (on December 8th), and exhibited Nebuchadnezzar at the Hollywood Bowl in Los Angeles back in November.