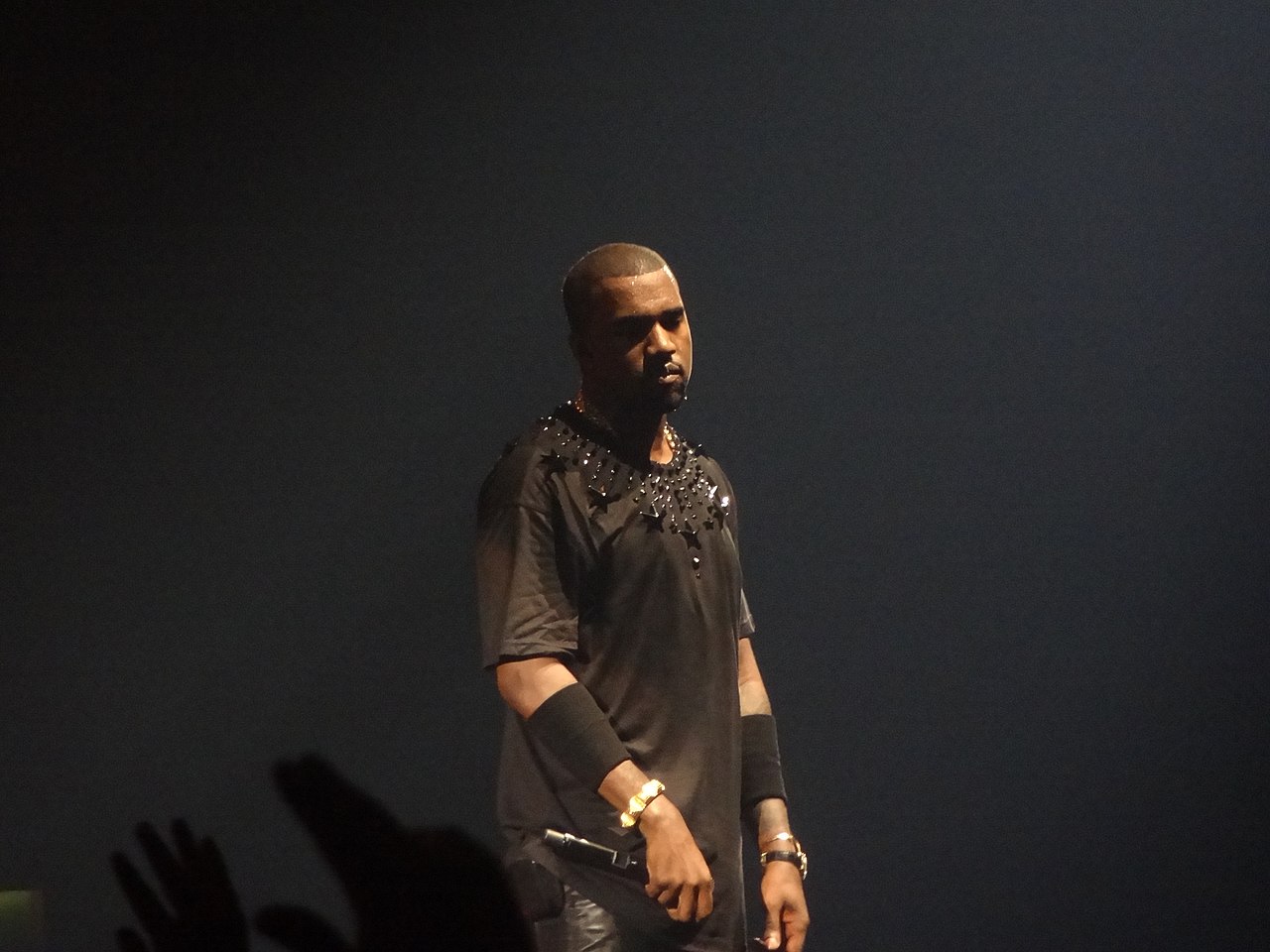 Though Kanye West has largely laid low whilst campaigning for the Presidency of the United States he has unveiled his first political advertisement on Monday (October 12th).

Clocking in at a bit more than a minute, the clip was shared to all of Yeezy’s 40 million Twitter followers and finds the music icon discussing how Americans should focus on strengthening their religion and faith to improve the country. “America. What is America’s destiny? What is best for our nation? Our people? What is just? True justice? We have to think about all these things together as a people. To contemplate our future, to live up to our dream, we must have vision. We as a people will revive our nation’s commitment to faith, to what our constitution calls the free exercise of religion, including, of course, prayer,” he said. “Through prayer, faith can be restored.”

West spoke against the backdrop of a black-and-white American flag, interspersed with footage of families, including his own childhood images. The video ends with an “I am Kanye West and I approve this message” endorsement and text urging people to write him onto the ballot. Check out the inspiring message below.