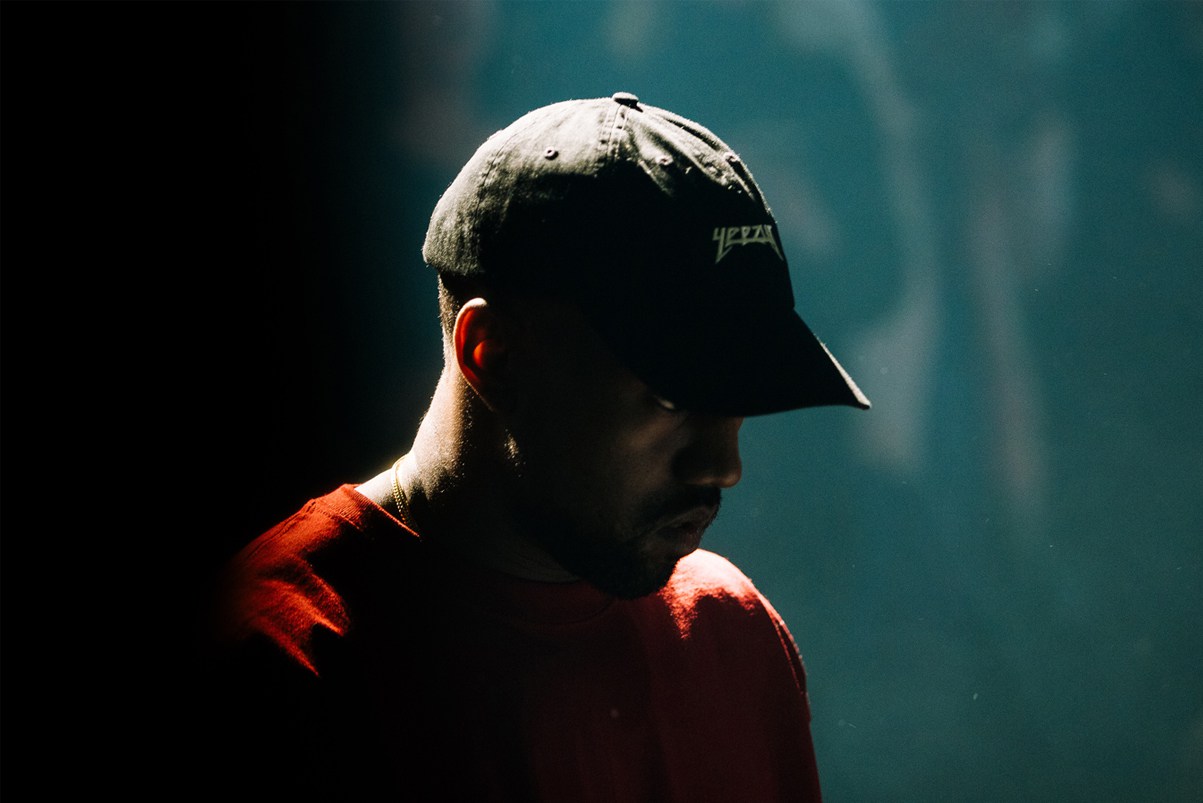 Kanye West is gearing up for a word tour after releasing The Life of Pablo where it debuted at no. 1 on the Billboard albums chart, an accomplishment due in part to the album’s track “Famous” which he “fought” to make the first single.

The lyrics and subject matter of “Famous” alludes to the night West interrupted the country pop star Taylor Swift’s acceptance speech at the VMA’s for Best Female Video in 2009. A move that he says was “the beginning of the end of my life.” In the track that also features Rihanna, Kanye West raps that:“I feel like me and Taylor might still have sex / I made that bitch famous.”

West performed the song for the very first time at his concert in Manila on April 9, along with a handful of other tracks off of Pablo, which include  “Waves” and “Father Stretch My Hands Pt. 2,” along with classics from previous albums such as “Black Skinhead” and “All of the Lights.” Check out the fan shot footage below.