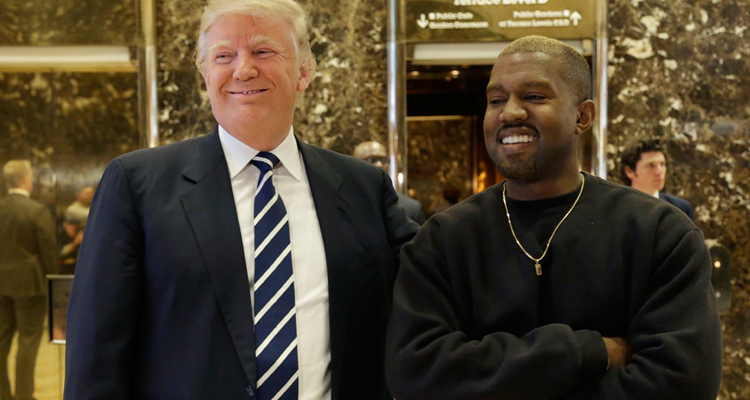 As a follow-up to our previous article about Kanye West’s possible bid for President in 2024, he has now endorsed Trump in multiple tweets over the course of last night.

Yesterday, the rapper posted a picture of himself wearing a “Make America Great Again” hat and criticized former President Barack Obama, “Obama was in office for eight years and nothing in Chicago changed.” This is nothing new in the beef between West and Obama seeing that Obama publicly called West a “jackass” in 2009 after the rapper interrupted Taylor Swift’s speech at the VMAs.

Trump and West went back and forth, praising each other:

You don't have to agree with trump but the mob can't make me not love him. We are both dragon energy. He is my brother. I love everyone. I don't agree with everything anyone does. That's what makes us individuals. And we have the right to independent thought.

If your friend jumps off the bridge you don't have to do the same. Ye being Ye is a fight for you to be you. For people In my life the idea of Trump is pretty much a 50 50 split but I don't tell a Hillary supporter not to support Hillary
I love Hillary too.

The ideas Kanye is putting out there aren’t really that controversial seeing that it all really boils down to “You should be free to think and support whatever you like and not be mobbed for it” but his fans didn’t agree seeing that he reportedly lost approximately 9 million followers over the course of about 15 minutes. That loss proved to just be a glitch in Twitter’s systems and he didn’t actually loose that many followers. Nonetheless, Kanye has come under fire from fans and the public.

We’re sure this won’t end here so stay tuned.