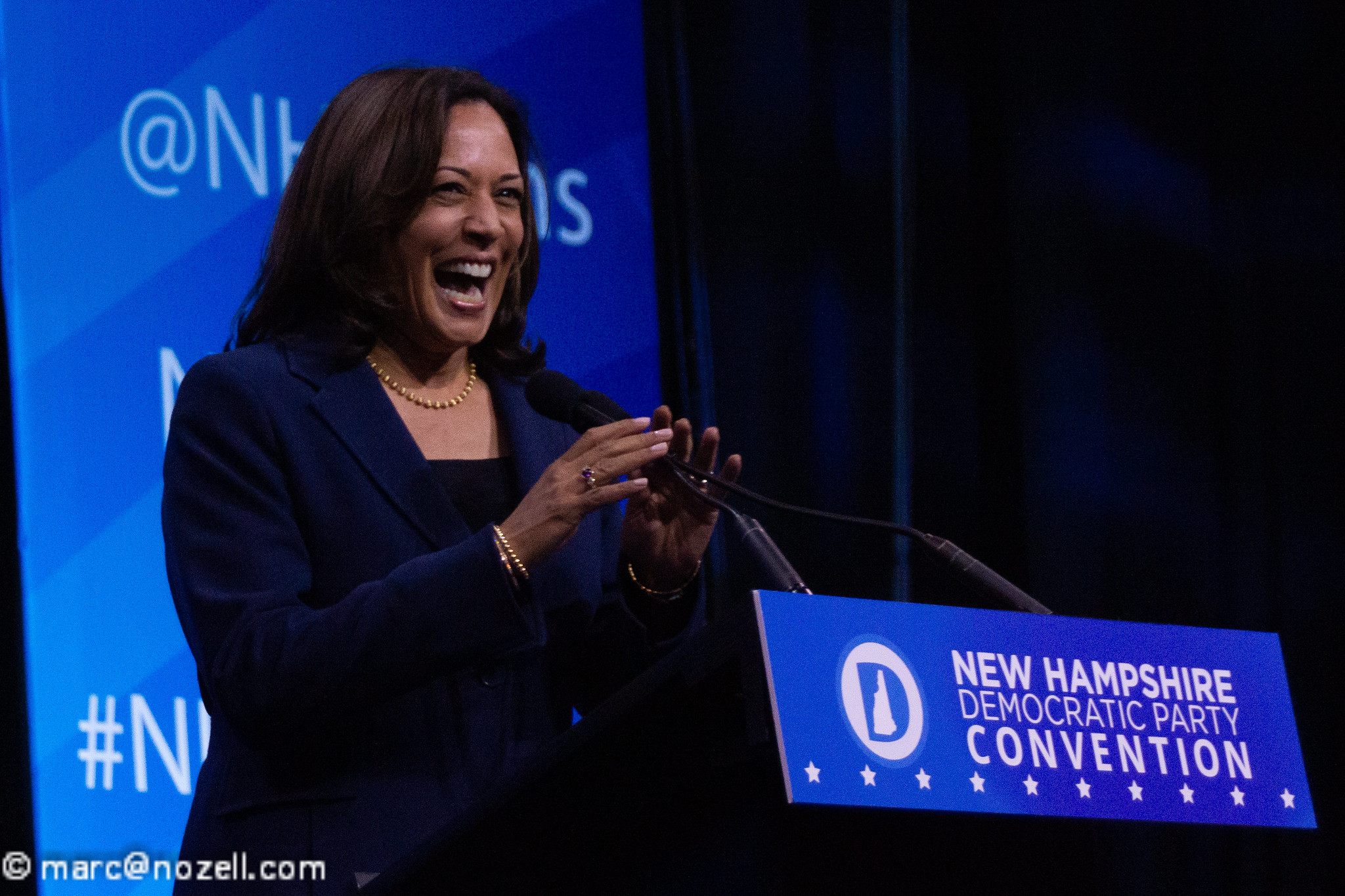 As the presidential election approaches, Joe Biden‘s choice for VP, Kamala Harris, is attempting to connect with the younger crowd.

During the NAACP’s virtual convention on Friday (September 25th), Harris deemed Tupac Shakur the “best rapper alive.” As iconic artist has been dead for 24 years, Angela Rye, who moderated the event, had to remind the California senator that Shakur hasn’t been alive for some time. “I keep doing that,” Harris laughed in response.

“Listen, West Coast girls think Tupac lives on. I’m with you,” Rye agreed, before asking the VP nominee to pick another rapper. While Harris admitted there are “so many” rappers she likes, she also stated that there are others that “I would not mention right now because they should stay in their lane.” Some speculate the people not mentioned include Kanye West, whose candidacy will likely take votes away from the Biden/Harris ticket. See the clip below.

This faux pas was just one in a series of gaffes involving Tupac as, in a prior interview, Kamela named the rapper as one of the artists she listened to while smoking marijuana in college … though Harris graduated years before Shakur released his debut studio album.