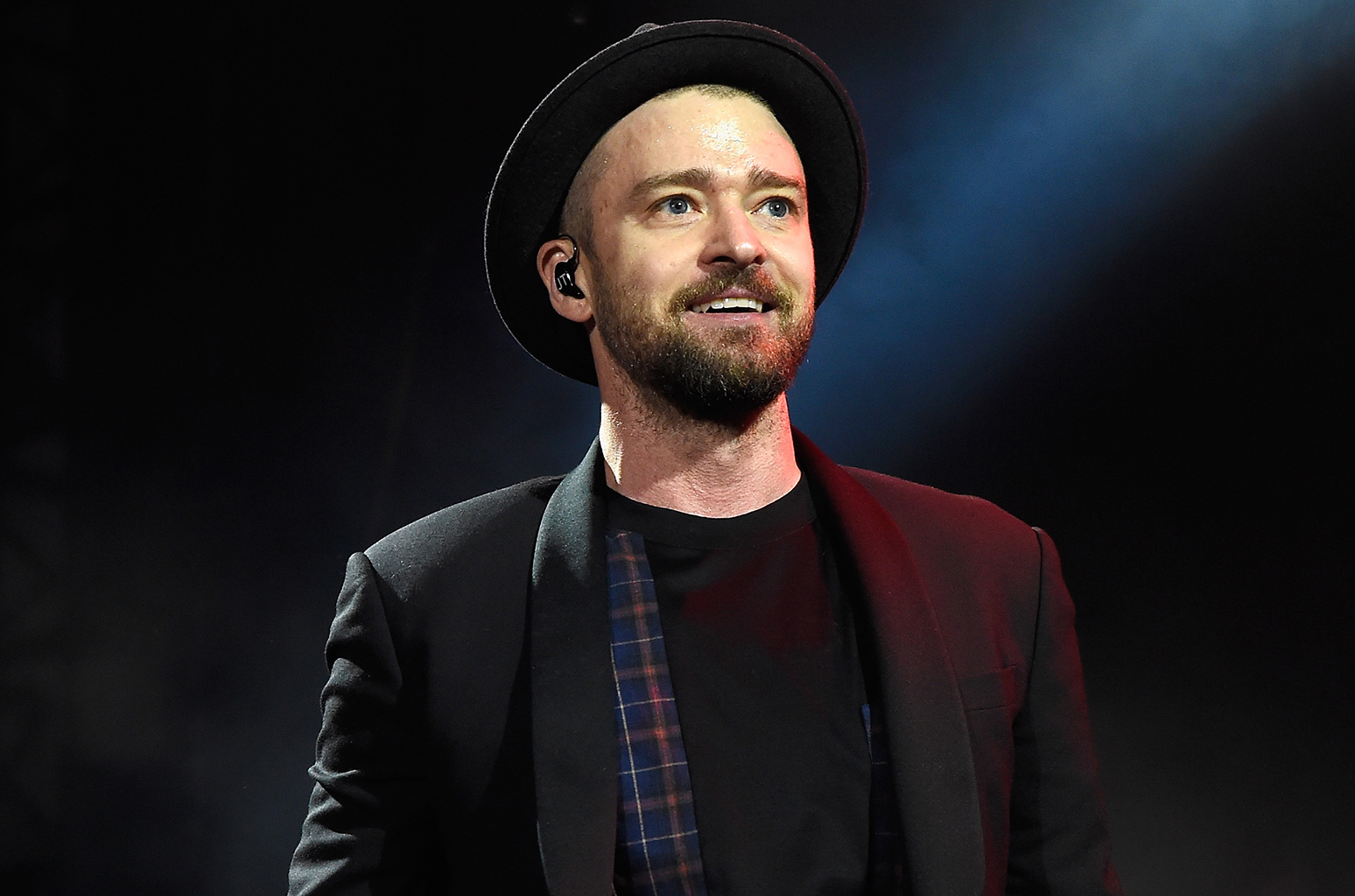 Justin Timberlake sent the Internet into a frenzy this August after he posted a video of himself in the studio jamming out with Lizzo on an assumed potential collaboration. Now, fans have more context to the story.

In a new interview with Entertainment Tonight, the crooner chatted about how the star-studded link-up came to be. “To be honest, I just called my publishers and I said, ‘You know, I just want to work with young, fresh people and I want to collaborate more,'” he explained. “I’ve been songwriting and producing for so long, I want to experience that energy and I want to work with people that I think are truly amazing,” JT continued, before adding that he also consulted with SZA and Meek Mill.

As for the “Truth Hurts” rapper in particular, Timberlake recalled meeting her at the Songwriters Hall of Fame ceremony. “I was like, ‘I’m such a fan if you ever want to write,’ and she thought I was lying. And we got in and we got a couple of ideas—I don’t know when they’re gonna come out but they’re pretty good.” He finished on a high note, admitting that their song “it’s flames, it’s so good.” Stay tuned for more on this project and check out the full interview below.