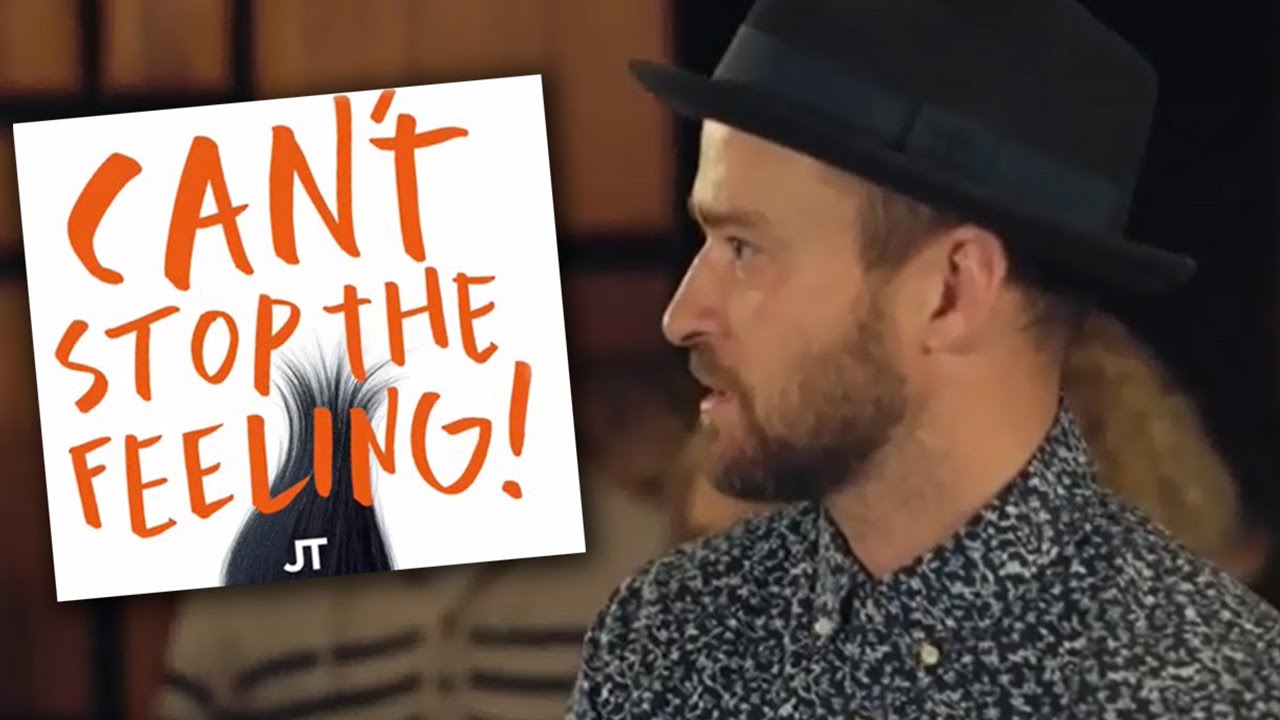 Justin Timberlake has just released a new music video for his hit single “Can’t Stop The Feeling” and it might just be the song of the summer. Recently, Timberlake announced his involvement in DreamWorks Animation’s  Trolls, which Timberlake not only executive-produced but also stars in, voicing the character Branch. Appearing in the video are all of the N-SYNC alum’s co-stars–James Corden, Anna Kendrick, Gwen Stefani, Kunal Nayyar, and Ron Funches. Members of the dance duo Icona Pop Caroline Hjelt and Aino Jawo of Icona Pop also make an appearance. Back in March, JT posted a picture online where he can be seen in the studio with Pharrell, getting fans to excitedly speculate on when he was going to drop a single.

If you’re gearing up for the weekend, be sure to check out the music video for “Can’t Stop The Feeling” below. Also be sure to catch Trolls in theaters November 4. Also, pick up a copy of the single on iTunes or with the original motion soundtrack available September 23.