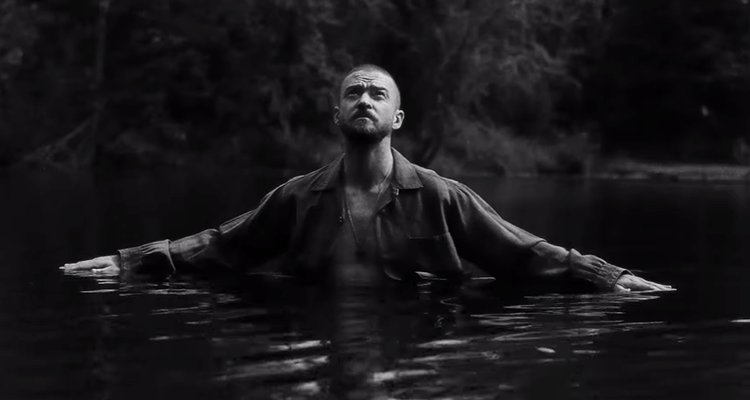 Justin Timberlake recently announced via a minute-long video posted on his social media accounts, that he will be dropping a new album for the first time in 5 years. The album, titled Man of the Woods is due February 2nd — just two days before his halftime performance at the Super Bowl on February 4th.

“This album is really inspired by my son, my wife, my family, but more so than any album I’ve ever written, where I’m from — it’s personal,” he says in the video, which is filled with shots of the former NSYNC member in outdoors settings. In other shots he is seen working with Pharrell Williams, who says “It feels so earthy, it’s just where you are in your life right now,” before adding emphatically, “That is a smash,” presumably about a song. Snippets of two or three new songs play in the background during the video.

He also worked with longtime collaborators Max Martin, Shellback (with whom he collaborated on his last single, “Can’t Stop the Feeling” from the movie “Trolls”) as well as Timbaland.

The album is only one month away and we can’t wait to hear more from it. Check out the announcement video below.