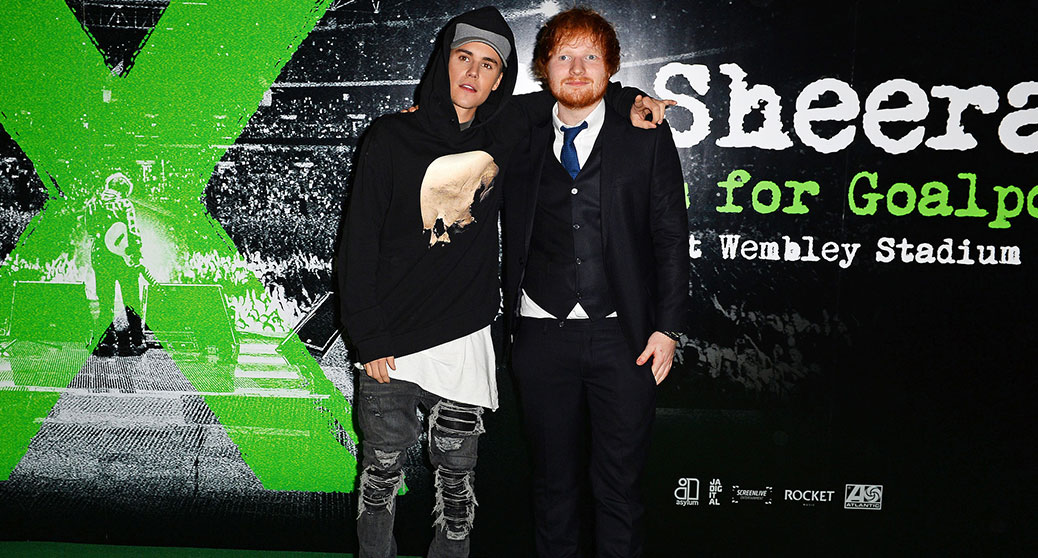 Back in May, Diplo revealed “Cold Water,” a Major Lazer and Justin Bieber collab featuring MØ. Over the weekend Justin Bieber confirmed on Twitter that producer Benny Blanco and Ed Sheeran are also part of the upcoming collab.

“Cold Water” is expected to premiere on Major Lazer’s Lazer Sound Radio on Beats 1 later this month. It’s presumably the lead single off the dancehall collective’s Peace Is The Mission follow-up, which is also expected to have guest spots from The Weeknd, Sia, Iggy Azalea, Travi$ Scott and Gwen Stefani.