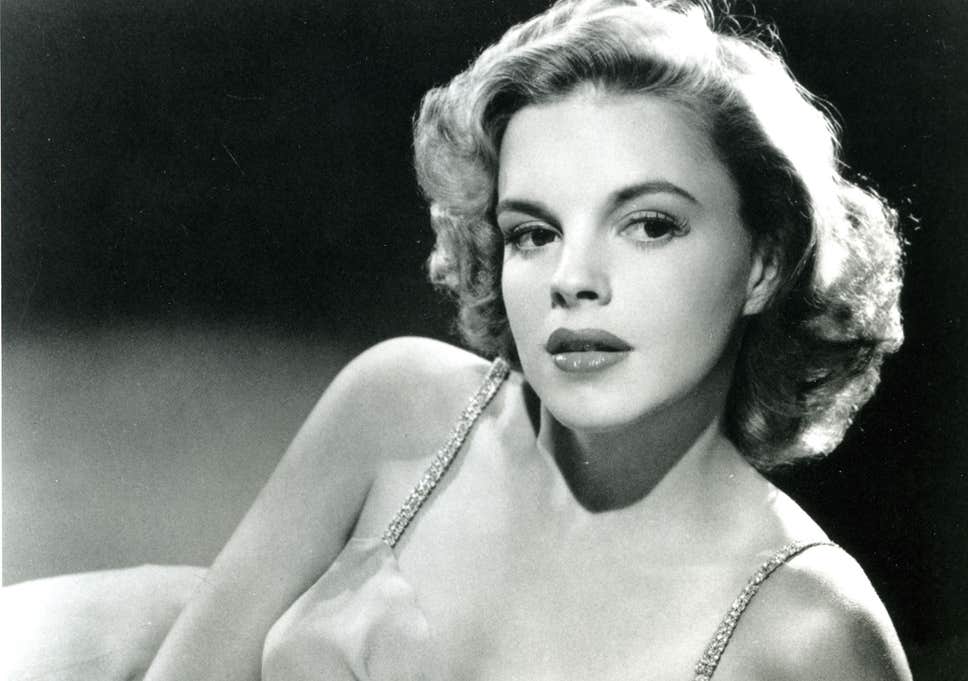 65 years after its original recording, featured in A Star Is Born, Judy Garland‘s “The Man That Got Away” receives a 2019-worthy revamp that secures the #1 Breakout position on this week’s Billboard Dance Club Songs chart.

Having remixed three consecutive #1* Billboard dance charters for Diana Ross classics “Ain’t No Mountain High Enough 2017”, “I’m Coming Out”/”Upside Down 2018” and “The Boss 2019,” Eric Kupper once again weaves his remix magic into Garland’s legendary 1954 production. By using the original 3 track master recording of vocals and instrumentation, the globe-trotting DJ/producer/artist blended the most iconic parts of the 1950’s standard into an updated Disco House rhythm to create the perfect melange of old and new. 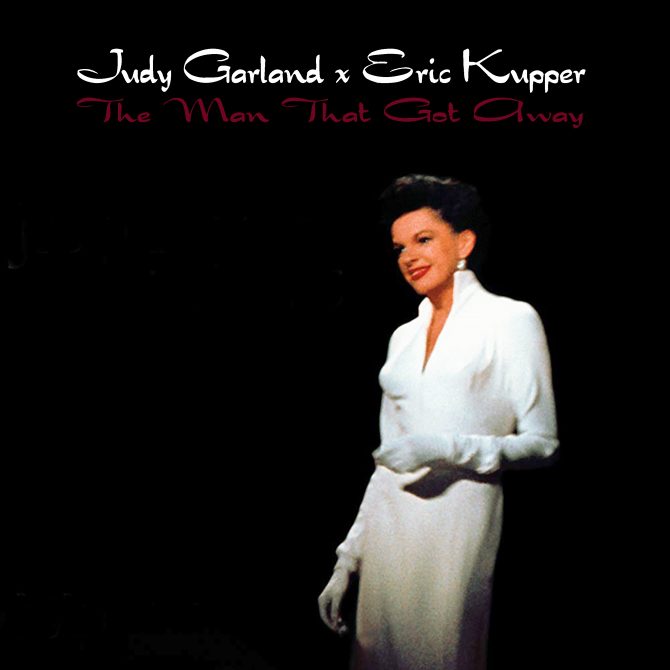 Courtesy of Universal Music, the 2019 re-work of “The Man That Got Away” coincides with the release of Judy, the major motion picture that explores the singer/actress’ life 30 years after the she played Dorothy in The Wizard of Oz. Viewers are let in on reenactments of the Minnesota native’s final concerts — staged amidst health, management, and financial problems. See the trailer here.