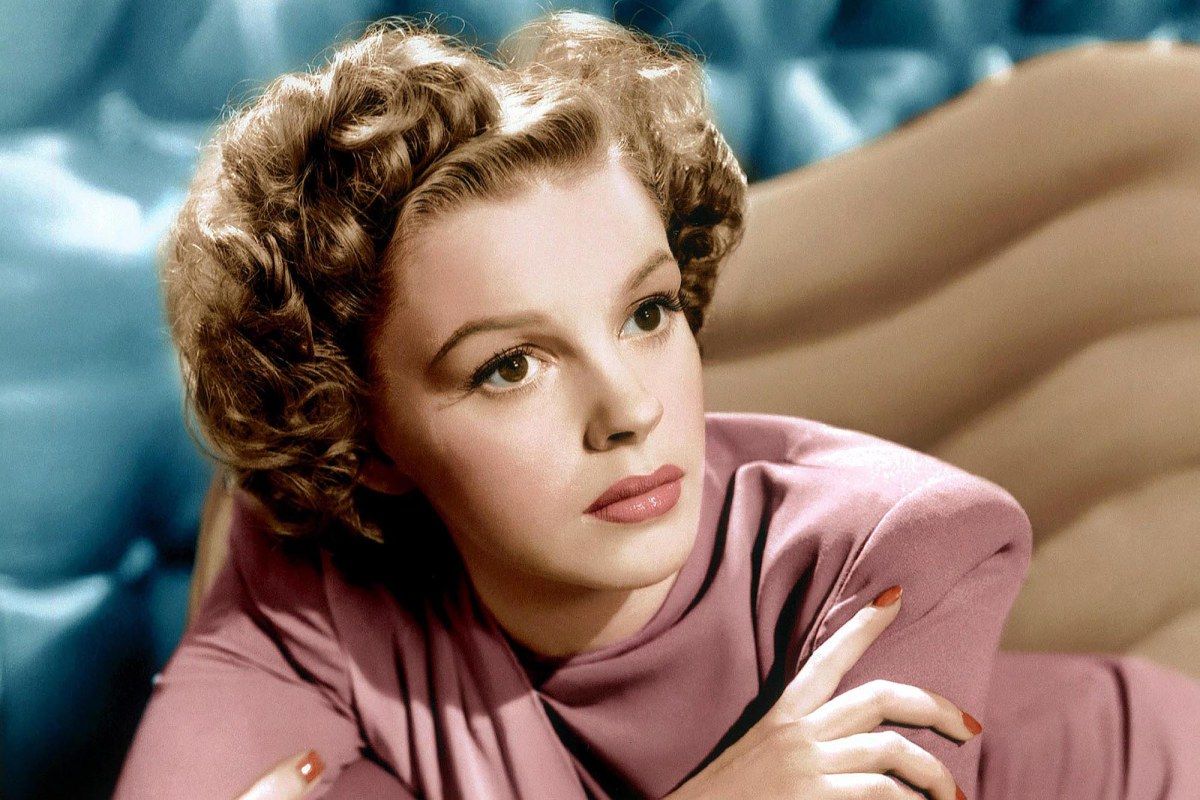 From #1 Breakout to Hot Shot Debut to Power Pick, the 2019 update of Judy Garland‘s classic, “The Man That Got Away” jumps into the #15* position on this week’s edition of the Billboard Dance Club Songs chart.The timeless show tune that saw its debut in the original 1954 film A Star Is Born has been given a modern update by none other than Eric Kupper – the man behind three consecutive #1* Billboard dance charters for the Diana Ross classics “Ain’t No Mountain High Enough 2017”, “I’m Coming Out”/”Upside Down 2018” and “The Boss 2019.” as well as recent chart-topping hits by Ariana Grande, Christina Aguilera, and P!nk.

Released via Universal Music, the 65-year old Grammy Award winning recording recording has been updated and curated for contemporary club culture (in tandem with the actresses current bio pic, Judy) while retaining the full integrity of the iconic singer’s original Carnegie Hall performance.

Adding to the contemporary dance floor support are new remixes by Dirty Disco, that put a different, increased energy spin on the already-fresh take. Listen to the modern remake of Judy Garland’s Grammy Award-winning “The Man That Got Away” here.