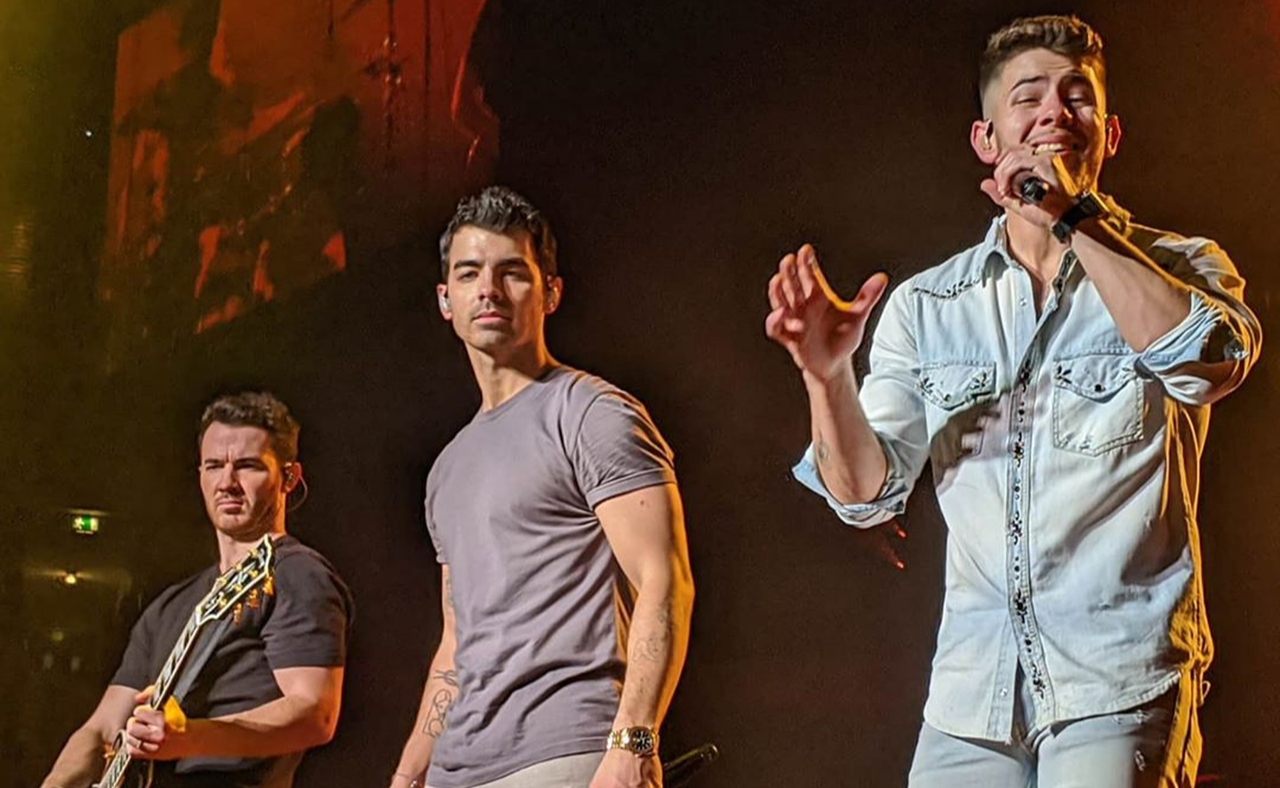 I love listening to music

The Jonas Brothers and Katy Perry prepare for Summer with the release of multiple new tracks as the two acts unveiled songs that fans’ve been looking very much forward to for some time.

The Jo Bros took to social media today and dropped two titles via Republic Records, “X” and “Five More Minutes.” The pair of selections offer very different vibes – exciting Latin and laid back – with the first including Karol G.

Originally featured in the band’s recently released concert film and documentary Happiness Continues, audiences had been clamoring for the music to be commercially available. The New Jersey-based trio is slated to perform “X” for the first time on Lebron James’ upcoming primetime special “Graduate Together: America Honors The Class Of 2020” which will air on ABC, CBS, FOX, and NBC at 8 PM PT/ET and 7 PM MT/CT on Saturday, may 16th. Listen to the two new singles here.

On the other hand, Katy Perry got very personal in the video for her track “Daisies” as the 35-year-old songstress stresses the importance of being true to ones self and staying the course despite setbacks. “Recently, it has taken a new meaning for me, in light of what the whole world is experiencing. Each of us is one in more than seven billion, with our own story of strength and resilience to tell,” she said. The accompanying clip gets even more candid as Perry shows off her baby bump before a waterfall backdrop. Check out the newest from Katy Perry and her music video for “Daisies”.