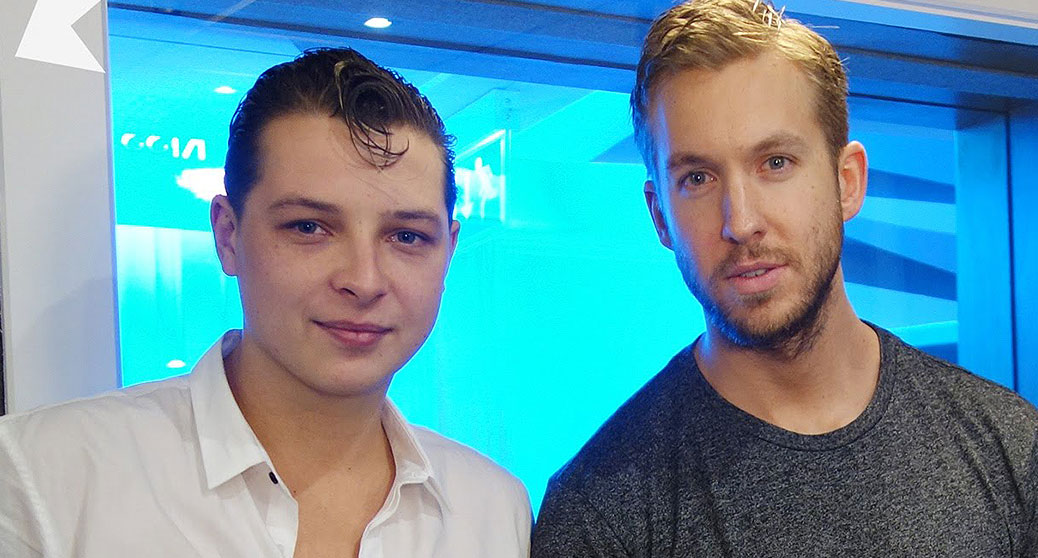 In 2014 John Newman and Calvin Harris teamed up to create their hit single “Blame,” selling millions of copies and dominating the charts.

The two have recently confirmed another collaboration but this time they say it’s going to be completely different. In an interview with DigitalSpy, Newman describes the new single is more stripped down and raw. It’s “nice and different” and one of “[Harris’] favourite songs he’s ever written.”

“In his words, we’ve already done a song that’s better than ‘Blame.’ We’ve done a lot. My next single is kind of reggae, which is nice and different. There’s not many instruments in it, it’s not like ‘JOHN NEWMAN’ and really blaring and forcing songs down people’s throats. It’s just chilled, and I know Calvin’s really, really proud of it as well. He says it’s one of his favourite songs he’s ever written.”

“Blame” was release through Columbia records where it debuted at number one on the UK Singles Chart, making it Harris’ seventh single and Newman’s third. Recently, Newman got together with British DJ Sigala and guitarist/songwriter Niles Rodgers, who was recently inducted into the Songwriter’s Hall of Fame, for the song “Give Me Your Love.” Watch the entire interview and check out the music video for “Give Me Your Love,” available on iTunes. Be sure to pick up your copy today.