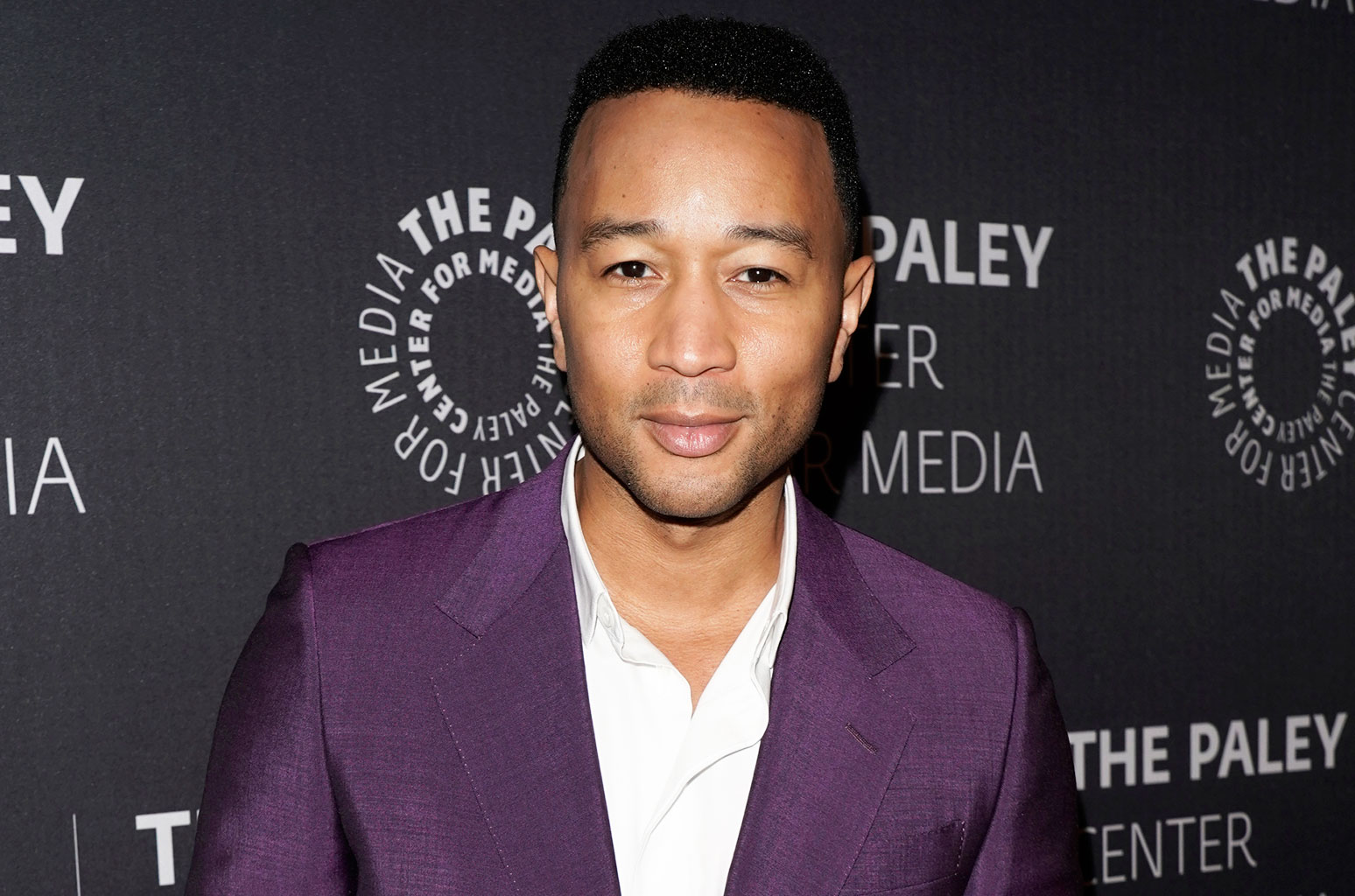 In a tweet late Thursday, John Legend discussed his appearance in the new documentary series Surviving R. Kelly, which kicked off earlier that evening on Lifetime and featured testimonies from women that allegedly encountered mental, physical, and sexual harm at Kelly’s hands.

The “All of Me” singer did not hold back, making it clear that he has zero time for Kelly. “To everyone telling me how courageous I am for appearing in the doc, it didn’t feel risky at all. I believe these women and don’t give a fuck about protecting a serial child rapist. Easy decision,” he wrote. In a separate message, he added: “I’m happy to support the work of people like my friends at A Long Walk Home who have been speaking out on behalf of the survivors for a long time.”

Legend is the highest profile artist to participate in the docuseries, and also the only person who had previously worked with the R&B singer willing to speak about the issues at hand. The producer even said “it was incredibly difficult to get people who had collaborated (artistically) with Kelly to come forward. We asked Lady Gaga. We asked Erykah Badu. We asked Celine Dion. We asked Jay-Z. We asked Dave Chappelle.” “(They’re) people who have been critical of him. That makes John Legend even more of a hero for me.”

In addition to a lack of participation by industry leaders, the show itself has had its fair share of trouble, seeing that attendees at the premiere last month in New York were evacuated from the venue after a gun threat was called in.