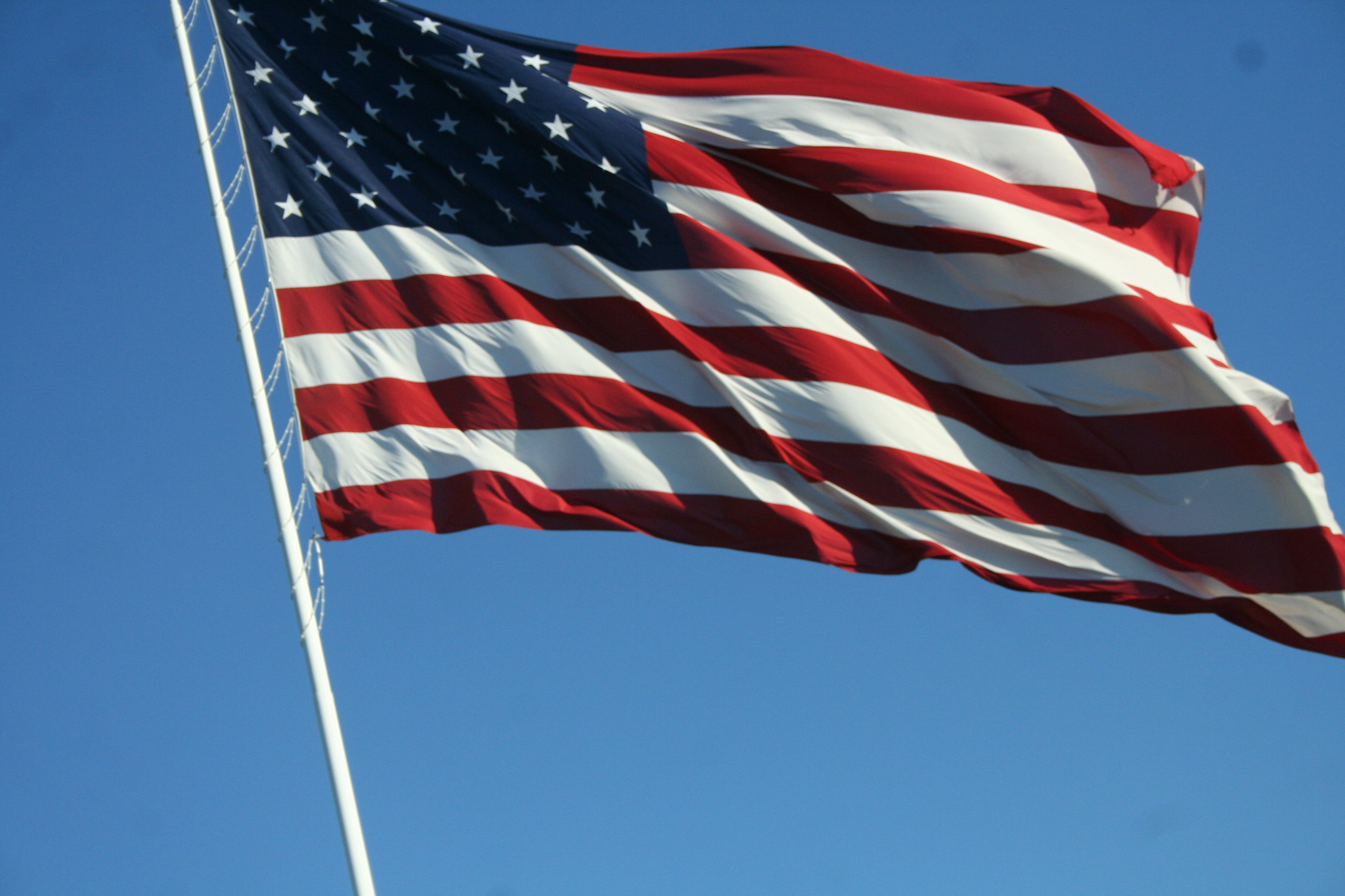 Though the lion’s share of America is still dissuaded from congregating in large groups this years Macy’s 4th of July Fireworks Spectacular promises to be the quite the star-spangled exhibition!

Over the course of two hours, this year’s televised Independence Day celebration is slated to include performances by Lady A (formerly Lady Antebellum), John Legend, Tim McGraw, Brad Paisley, the Black Eyed Peas and the Killers. The entire broadcast will air live from New York City and will kick off with a special exhibition by National Youth Poet Laureate Amanda Gorman.

As is customary, the event will peak with an enormous live-streamed firework grand finale that supersedes a series of week-long surprise displays across all five New York City boroughs. The pre-taped segments come from fireworks shows that started on June 29th. Each brief-but-powerful five-minute display will showcase Macy’s signature spectacular pyrotechnic design and scale, with visual explosions reaching up to 1,000 feet high in select locations.

For those looking to tune in, The Macy’s 4th of July Fireworks Spectacular airs July 4th at 8 PM EST on NBC. An encore presentation will follow at 10 PM.