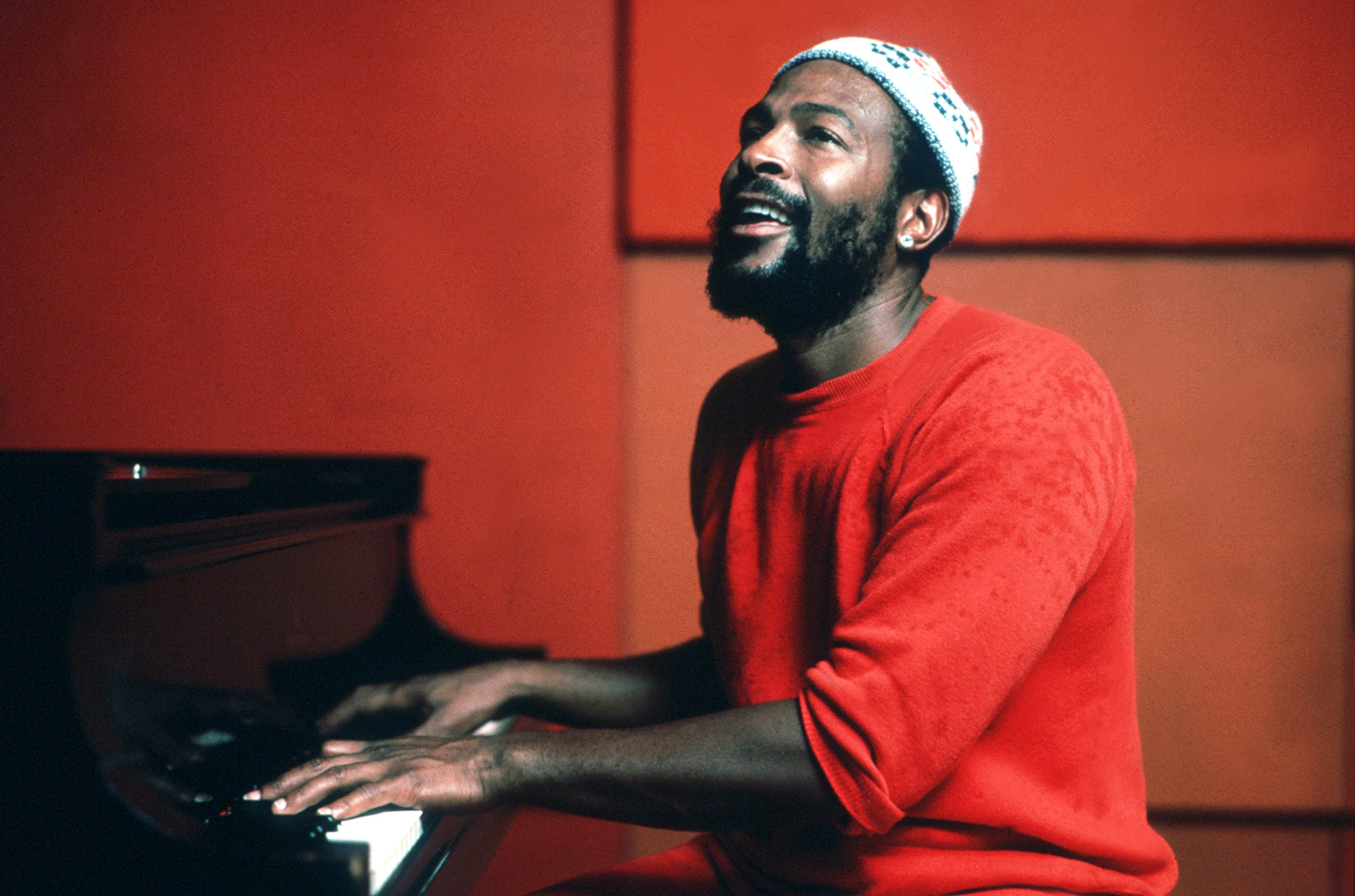 The undeniable impact and enduring legacy of the Motown sound was honored on Sunday night (April 21st) during the TV special, Motown 60: A Grammy Celebration, which included a star-studded, tribute recognizing the label’s six decades of excellence and pop culture influence.

Among the world-renowned performers during the two-hour special hosted by Smokey Robinson and Cedric The Entertainer were John Legend, Diana Ross, Robinson, Stevie Wonder, Ne-Yo, Jennifer Lopez and Ciara amongst others, who performed medleys of famous Motown tracks released throughout the history of the iconic Detroit music company. Some of the recordings covered included The Supremes‘ 1966 single “You Can’t Hurry Love,” Rick James‘ “Super Freak,”, Marvin Gaye‘s “What’s Going On,” Lionel Richie‘s ‘All Night Long” and, of course, the Diana Ross’ classic “Do You Know Where You’re Going To,”.

Embed from Getty Images
In  a statement released by Lopez about the lasting influence and universality of Motown’s music: “The thing about music is that it inspires all. Any type of music can inspire any type of artist…. You can’t tell people what to love. You can’t tell people what they can and can’t do, what they should sing or not sing. You gotta do what’s in your heart.”