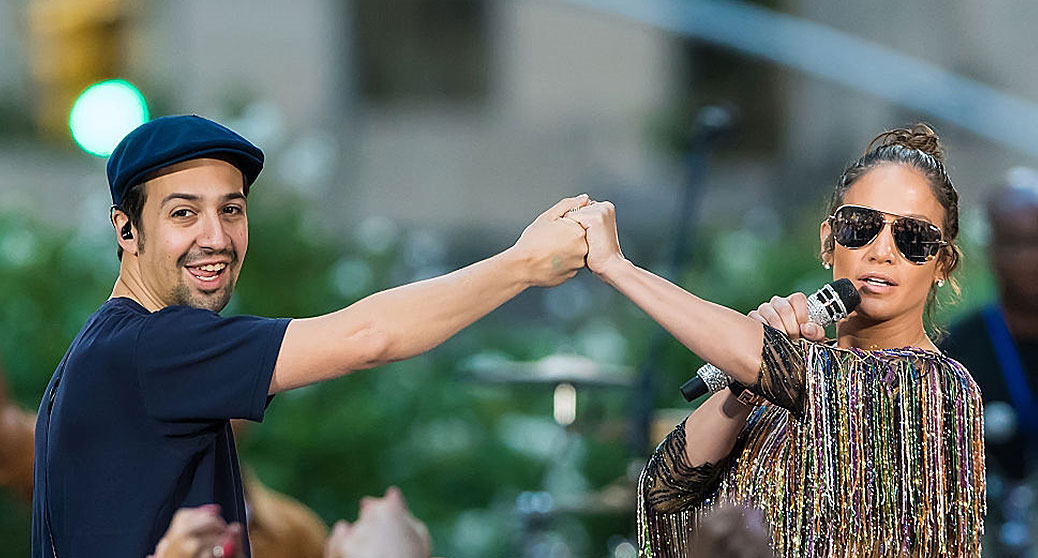 Jennifer Lopez and Lin-Manuel Miranda made an appearance on the Today Show this morning where they performed their single “Love Make The World Go Round” honoring the Orlando Pulse nightclub victims. While Miranda recently left his highly acclaimed Broadway show Hamilton after taking down the Tony awards, Lopez was involved with another Orlando tribute song “Hands,” collaborating with artists such as Britney Spears, Selena Gomez, and Meghan Trainor.

“I had this song. I’ve had it for maybe eight months, and I love it. I love the hook. When everything happened in Orlando, I kind of heard it in a different way, and I was like, ‘The world needs this right now. The world really needs the message of love being the answer. I decided it needed a rework, and I wanted to put somebody on the bridge. I had seen Lin’s speech on the Tonys and thought he was the perfect person to do this with me. I stalked him and I was like, ‘We have to do this!’”

“Love Make The World Go Round” was released on July 8 through Epic Records. All proceeds from sales will directly benefit Pryecto Somos Orlando, a charity providing support for the victims of the shootings and their families.