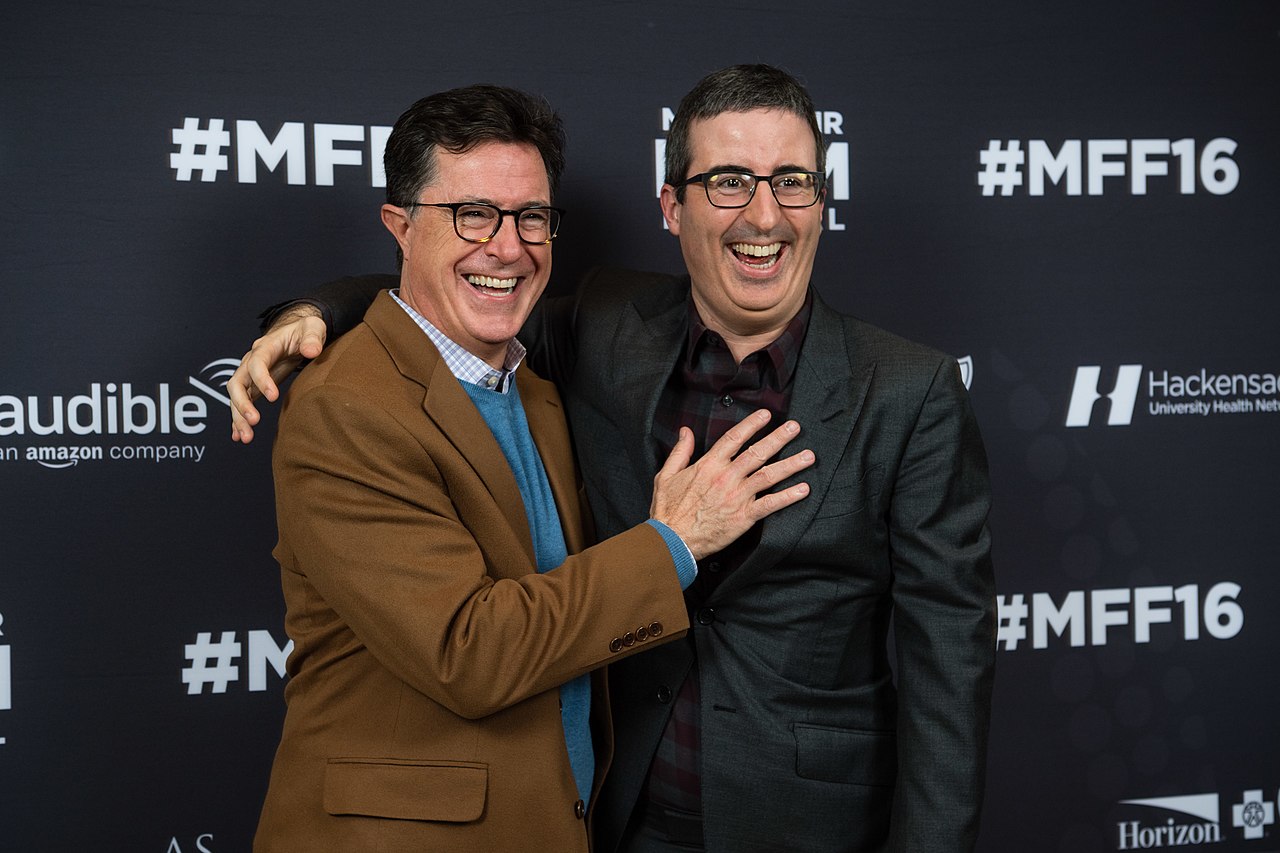 NBC, ABC and CBS are combining forces in a historic move to raise money for the World Health Organization and front line workers during the current COVID-19 pandemic.

Hosted by Jimmy Fallon, Jimmy Kimmel and Stephen Colbert, the global broadcast named One World: Together at Home, will take place in conjunction with Global Citizen and the World Health Organization. Already, the event’s curator, Lady Gaga, has helped to raise a staggering $35 million before the airing on April 18th.