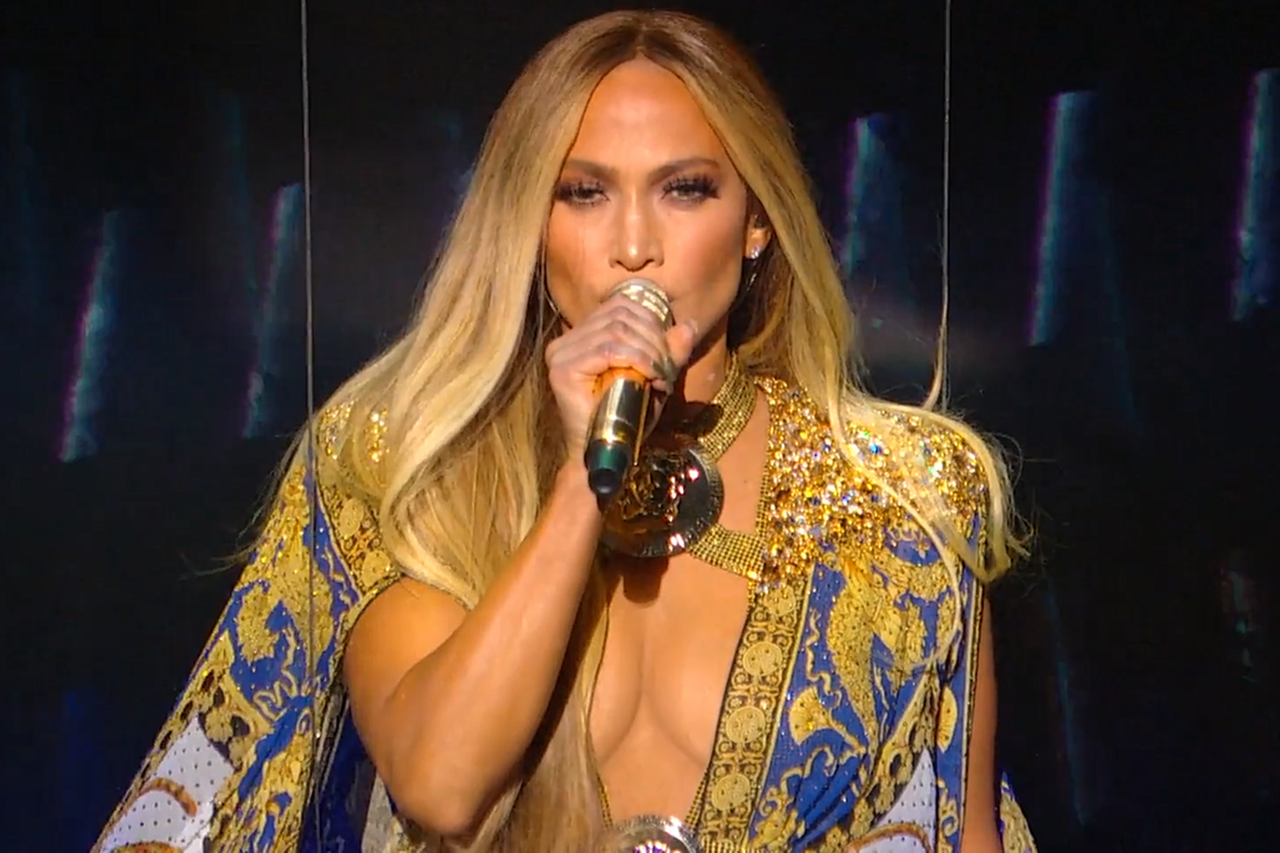 On Thursday, December 10th, Billboard will be honoring the best women in music and in addition to the highly-praised Cardi B receiving the Woman of the Year Award, Jennifer Lopez will also accept the Icon Award!

Having taken home the Icon Award at the 2014 Billboard Music Awards, Lopez’s specific trophy can only be conferred to a woman at this event. Joining previous recipients Alanis Morissette, Cyndi Lauper, Mary J. Blige, Shania Twain and Aretha Franklin, the prestigious title is being bestowed on J-Lo based on her impact in the music industry and the greater artistic community.

Due to the ongoing pandemic, the 15th annual event will go virtual this year and will stream live here starting at 8:00 PM ET. The ceremony, hosted by Teyana Taylor, will be sponsored by Honda and American Express.

This exciting Billboard news coincides with the release of Jennifer Lopez’s latest track, “In The Morning.” that was made available on Black Friday. A quintessential catchy rhythm track, in which the New York native addressed relationship boundaries, the recording gained additional traction due to it’s artwork, that features the 51-year-old posing nude against a black backdrop.

Check out the HITCO/Nuyorican-released song and the accompanying visual, below.