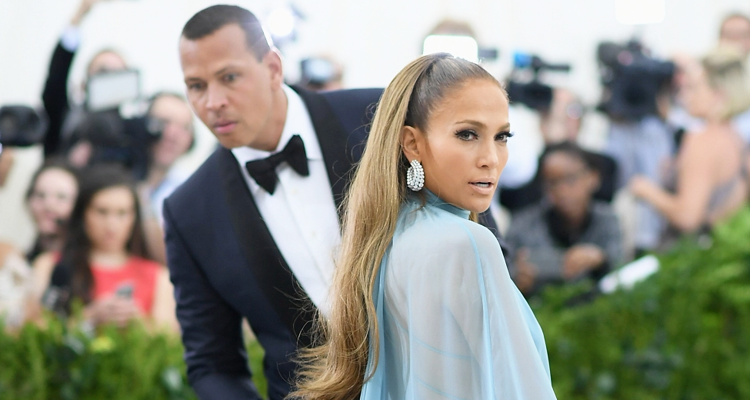 The two, who recently challenged fans to adopt their diets, broke the news in a posed picture which later posted to A-Rod’s profile showing a remarkably huge diamond. “She said yes,” the former Yankees player captioned the photo, while the singer/actress/dancer’s comment consisted of several heart emojis. The newly engaged couple, who’ve been teasing sunny snapshots by the sea over the past few days, appear to be at a romantic beachside getaway.

The superstar power duo began dating in February 2017, but this past November, the “El Anillo” artist chatted about her and A-Rod’s relationship with Ellen DeGeneres, who teased her about their potential plans to wed. “So you’ll be getting married?” she prompted. “I don’t know,” said Lopez at the time. “I don’t know.” “You should, because y’all seem very happy,” the host offered. Lopez answered, “We’ve been together a couple years. It’s nice.” Check out the documentation of J-Lo and Alex Rodriguez’s vacation below.

In addition to the engagement news, Lopez recently released dates for her upcoming It’s My Party: The Live Celebration Tour, which kicks off on June 7th in Phoenix.