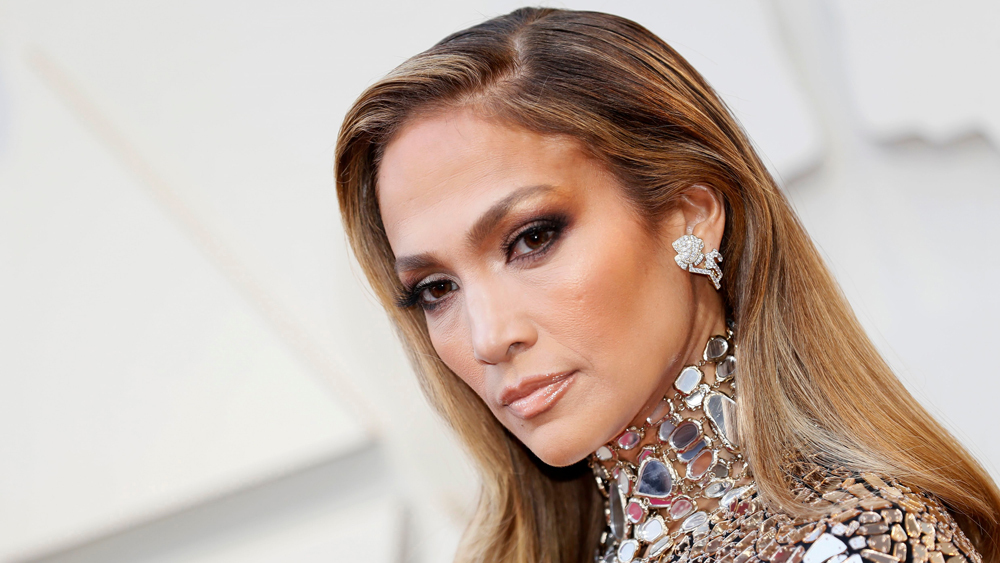 Jennifer Lopez has been on a streak lately pertaining to many different aspects of her career, and she doesn’t seem to be stopping now as her song “Baila Conmigo” has scored the #4 Breakout position on this week’s edition of the Billboard Dance Club Songs chart.

The Sony Music-released effort produced by Servando Primera, David Sánchez, Victor Cárdenas y Luis Barrera, is a Spanish-language Dance/EDM recording with lyrics that are about wanting to spend an unforgettable night on the beach, dancing until the sun comes up. “Dale que dale mas duro que la música rompe los muros que solo bailando me curo Baila Conmigo” (Do it hard because music breaks barriers and only dancing I heal/ Dance with Me) the New York native sings.

Club Culture support has come out in full force with the addition of remixes conducted by veteran DJ/producer/artist Eric Kupper, who put his signature touch on the soulful original to create tracks that will feel at home on any dance floor worldwide.