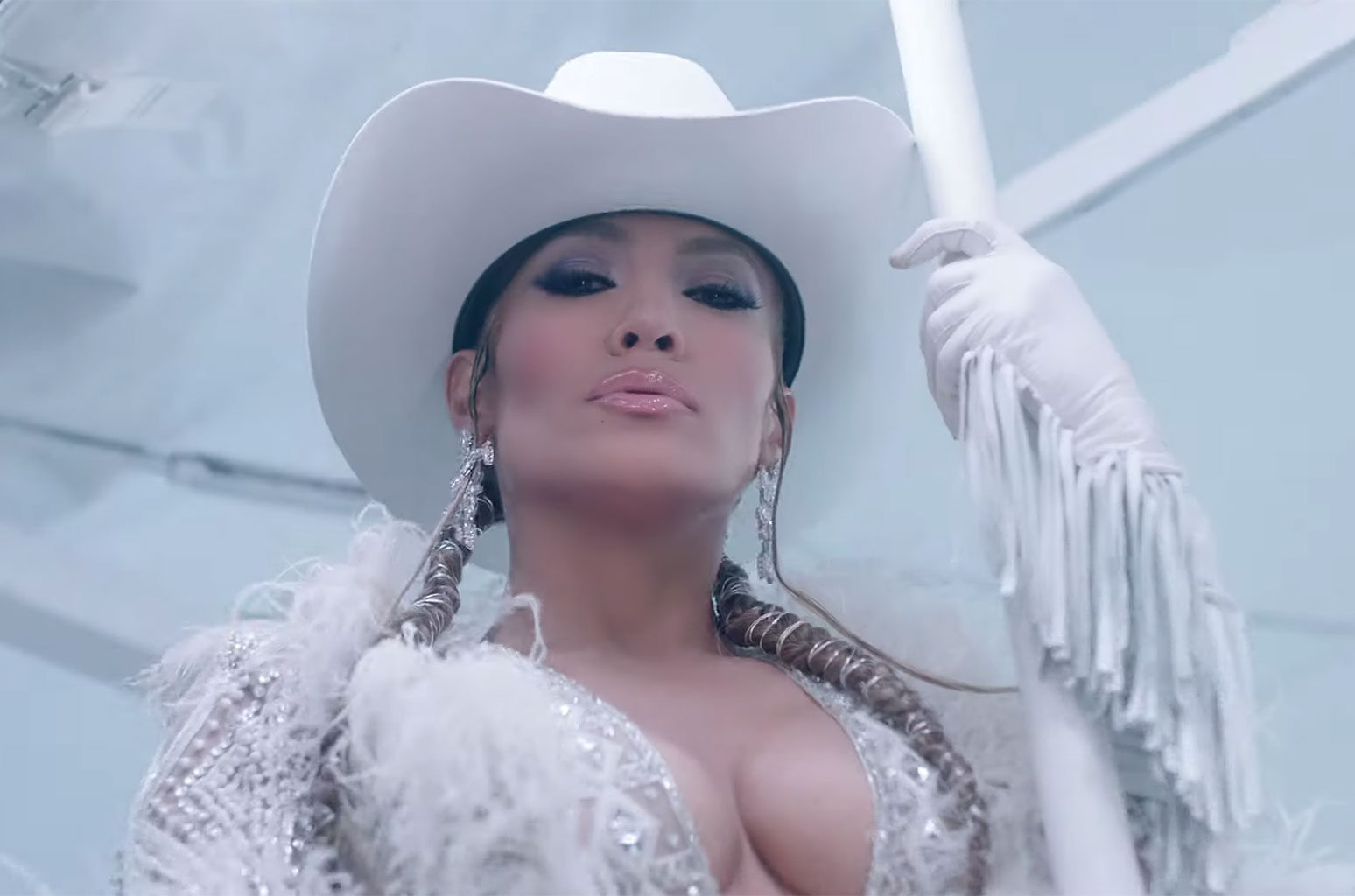 The HitCo/Nuyorican-released recording sees both of the New York-born artists trading off, teasing each other lyrically, and physically in the official video. Lopez, a woman of many talents, opens the song with “Heard you got a bad rep, baby, don’t ya?/I could be a lot/Don’t you ever say I never warned ya/Who’s better? Show me now” before Montana chimes in later to accept her challenge. The lyrics are illustrated through the visual that shows Lopez transform from an actor in a circus to the center of attention in an opulent ballroom, all the while accompanied by a troupe of dancers.

To complement the original, “Medicine” has received support from the club culture community in the form of remixes from world-renowned producer/DJs Barry Harris, Kay Stafford and Steve Aoki. Each new take plays to the strengths of the song as well as the individual artists to create pieces that are geared for dance floors worldwide.