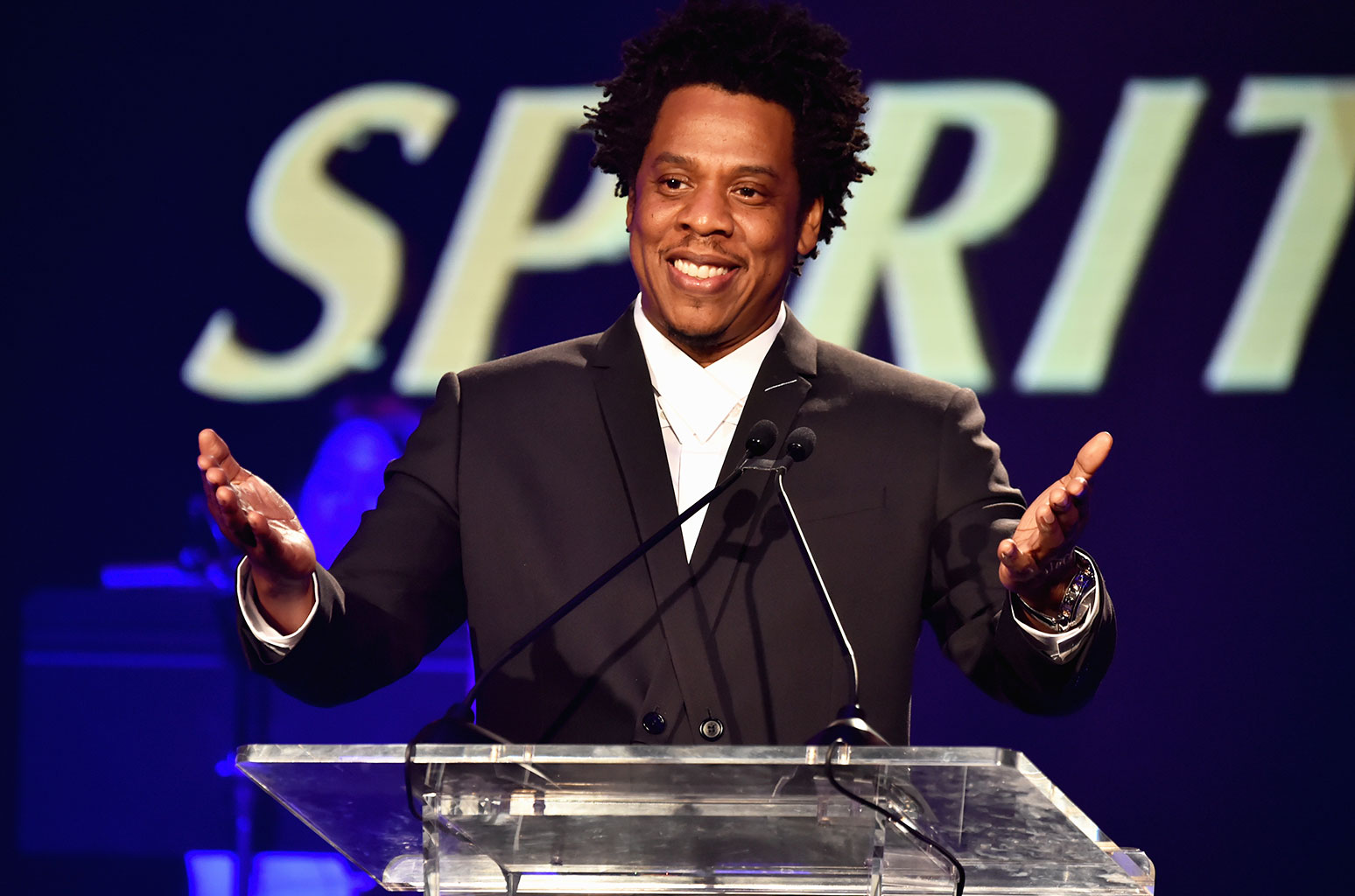 The first initiative, called Songs of the Season, will run alongside each game, showcasing artists who will create a song for NFL promotions each month. Every recording will debut during an in-game broadcast. Meek Mill, Meghan Trainor and Rapsody are already slated to be the first Inspire Change advocates this season, and the three will perform at a free NFL Kickoff Experience concert in Chicago’s Grant Park on September 5th before the opening game of the season.

In addition to the music, an Inspire Change apparel line will also become available later this year. While the designs for the clothing are yet to be seen, proceeds will benefit organizations committed to the values of the program, including education, police and community relations and criminal justice reform. This is just the beginning for this new partnership between Jay-Z and the NFL, so fans can expect more to come.