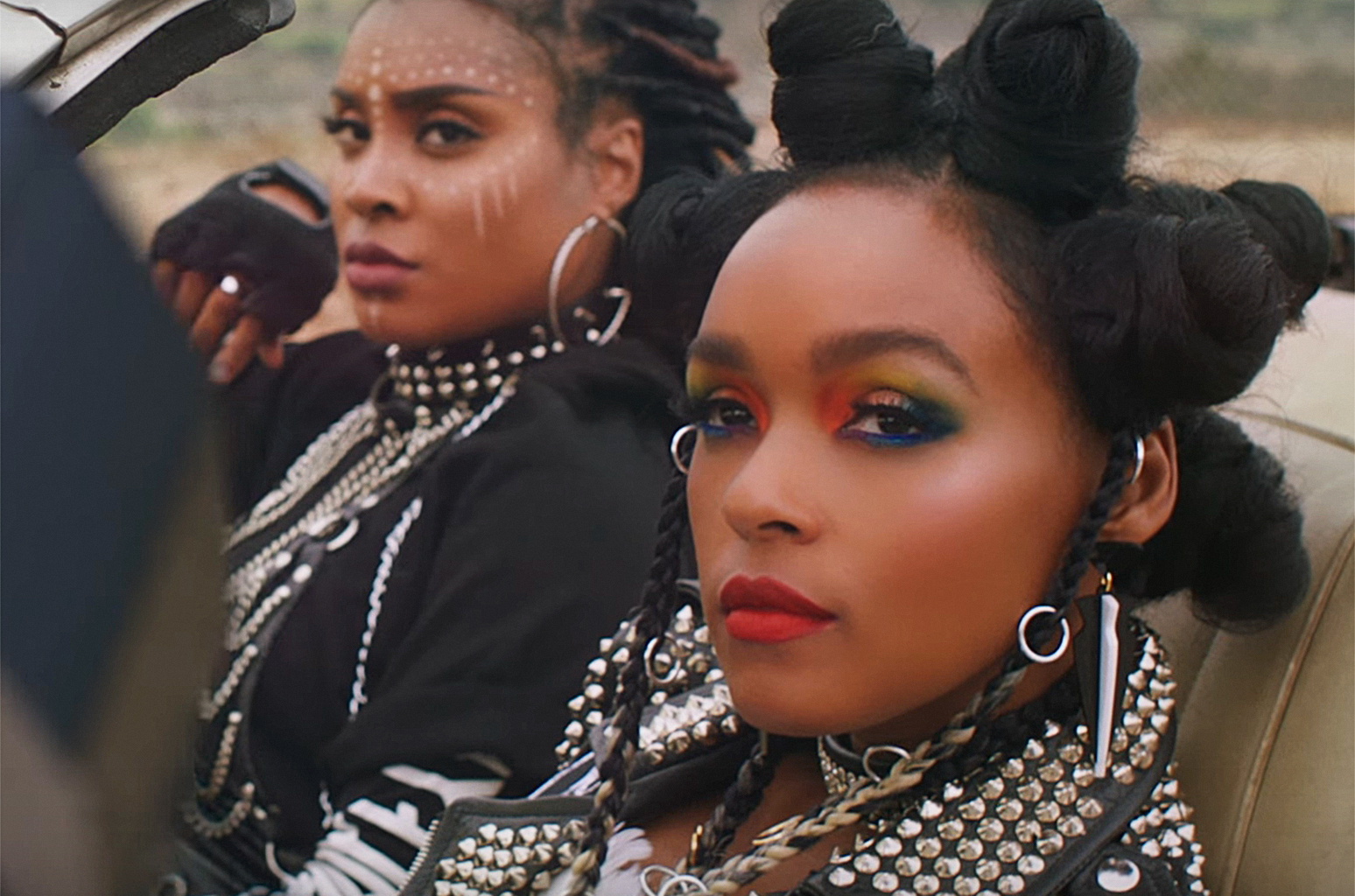 The clip is the beginning of Monáe’s accompanying film project Dirty Computer – An Emotion Picture, and features her sporting a punk aesthetic while partying with her friends, or “dirty computers.”

The visual for the Warner Music-released track starts with the Kansas City native driving in a hover car accompanied by a friend before being stopped by a security bot to make sure they’re “clean.” After speeding off, she unloads multiple people from her trunk in order to attend a colorful queer-themed celebration.

Later, the get-together gets busted, but as Monáe is making her exit, she sings, “I’m not America’s nightmare, I’m the American cool. Just let me live my life.” Check out the video for “Crazy, Classic, Life” here.

Janelle Monáe was recently nominated for album of the year at the 2019 Grammy Awards for Dirty Computer and best music video for the track “Pynk.” Tune in on February 10th, at 7PM CST.