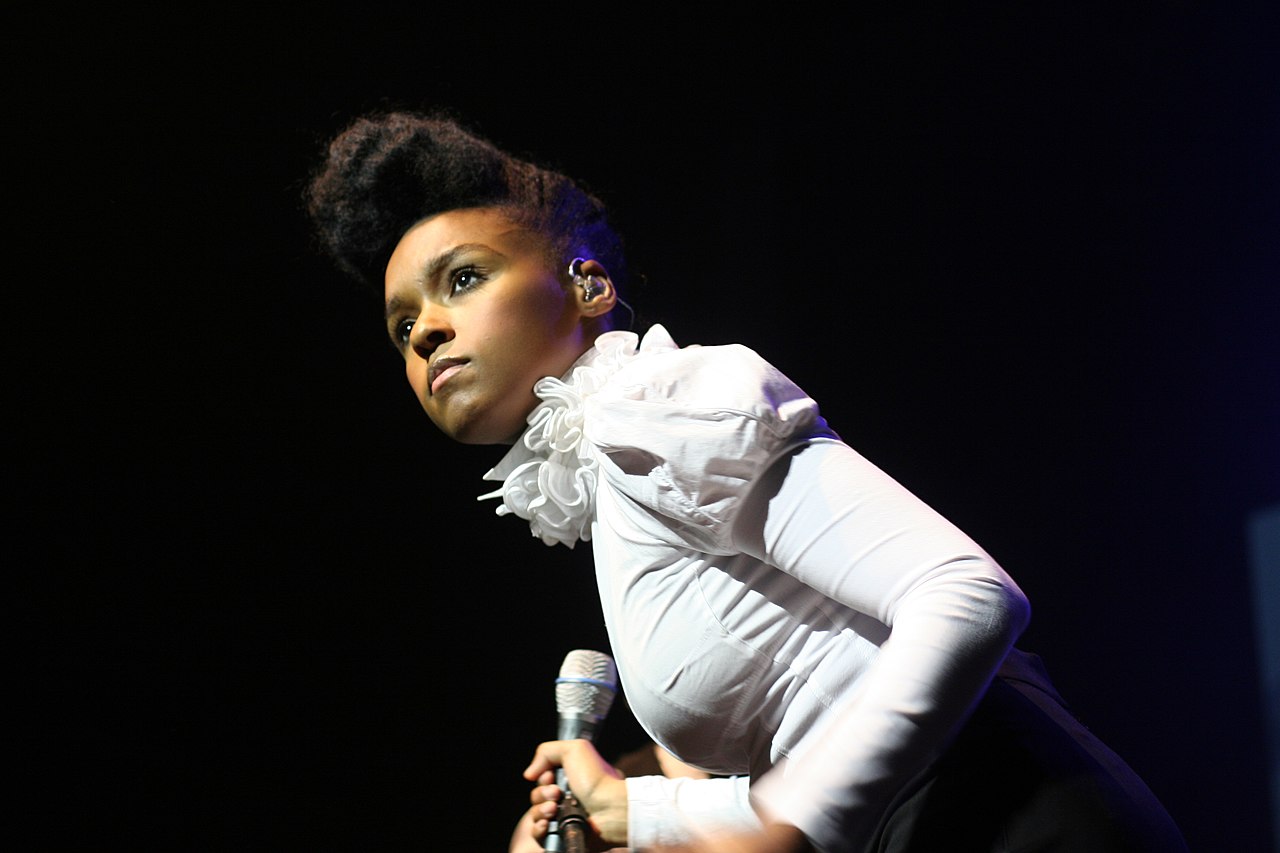 Janelle Monáe To Star In Season Two Of ‘Homecoming’

A year and a half after the show’s launch, Janelle Monáe is poised to take the lead in the second season of Amazon’s Homecoming.

Monáe headlines season two as a character adrift in a rowboat with no memory of who she is or how she got where she is. The Kansas City native is destined to cross paths with several Homecoming familiars, including returning stars Stephan James and Hong Chau as Walter Cruz and Audrey Temple. Based on the first official teaser from Amazon, which keeps details close to the vest, it’s unclear as to how events will unfold, given the way the stories often reveal themselves on Homecoming. Check out the teaser here.

Season two of Homecoming arrives May 22nd, with all episodes directed by executive producer Kyle Patrick Alvarez. The show’s central charactor, Monáe, is coming off her 2018 Warner Music-released and Grammy-nominated album, Dirty Computer that featured fan favorites “Django Jane” and “Pynk.” Stay tuned for more developments regarding the 34-year-old’s film and music career.