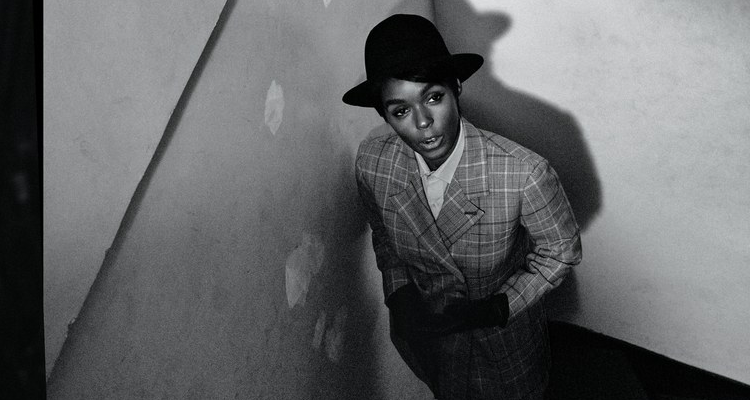 Since the Prince’s death in April 2016, a slew of artists have tried to imitate his music in some way. Despite the intent, those artists not haven’t been able to capture the truest essence of Prince’s work. Yet ‘Make Me Feel’ attempt might be the closest yet. This sexually liberated jam goes right back to 1986 Prince, evoking the style and panache of ‘Kiss.’

In a since-deleted post on Facebook, Prince’s DJ, Lenka Paris, said that the late star actually helped Monáe create ‘Make Me Feel.’ Roughly 2 and a half years ago I played this little party for Prince, and at one point he goes: Stop the music, I wanna play something,” Paris wrote on the social media site. “He opens his computer and plays a groove. It was futuristic and so so good. He gave that to her.”