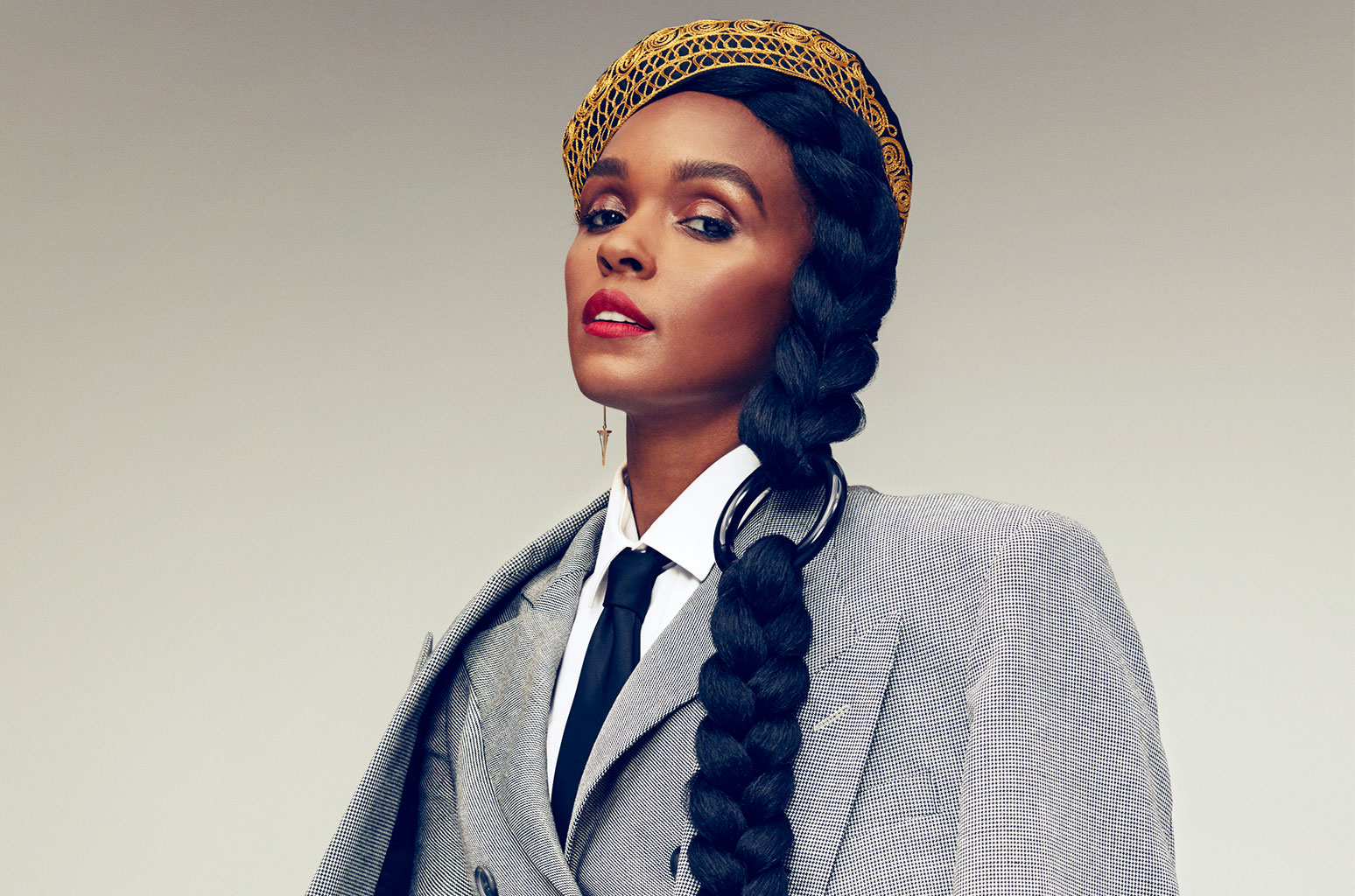 Janelle Monáe prides herself on being a political activist as well as musician and successful actress. In her lyrics, her live performances and public speaking engagements, the “Make Me Feel” singer has established herself as a staunch supporter of women, racial minorities and the LGBTQ community.

On Sunday, Monáe took to Twitter to demand that impeachment proceedings be filed against the president of the United States after he released a tweet attacking sitting members of Congress based upon their race. She first responded to a tweet from Speaker of the House Nancy Pelosi, reprimanding her for her continued refusal to file articles of impeachment. “I’m dead ass convinced this idiot racist could kill someone on Twitter live…” she began before going after others associated with him.

The star then aimed her attention at Fox News host Geraldo Rivera, who tweeted that his “friend” Donald Trump was wrong and should “steer clear” of xenophobic rhetoric. Read the whole string of messages below.

I’m dead ass convinced this idiot racist could kill someone on Twitter live in the WH west wing & u guys would be like “when he kills someone he reaffirms his message of division. We have to work together to reflect BLAH’
CALL 4 IMPEACHMENT Speaker Pelosi🗣Stop dragging this OUT https://t.co/GLu2SbMr8l

STFU 🖕🏻you are an enabler and not a good friend actually . Friends don’t lie to friends. STOP saying “you’re better than that” when you know its not true . HE HAS BEEN AN XENOPHOBIC RACIST . it is EXACTLY who he was and has always been . AND he is MENTALLY UNFIT to be PRESIDENT. https://t.co/Thvmk9VGo4

the Republican Party 🖕🏻has wanted a pawn to carry out their agenda & help do their dirty work for a while . This is why the racists, sexists, white nationalists, white supremacists, etc that make up that party won’t call 4 impeachment . #RacistInChief is ALSO a PAWN . 🖕🏻🖕🏼🖕🏽🖕🏾🖕🏿

🗣calling for impeachment then voting him out . That’s the tweet . #RacistPresident