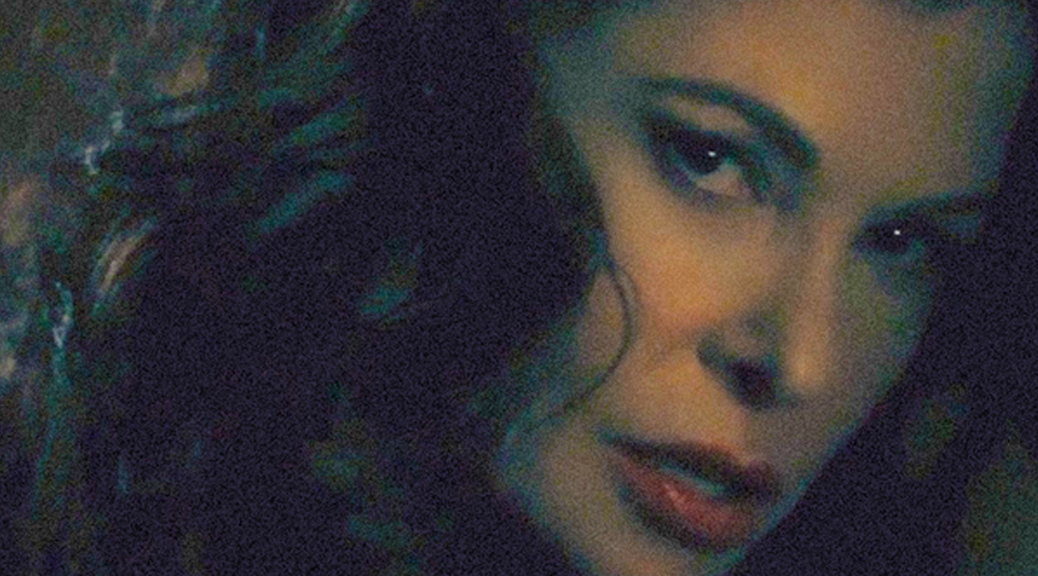 Pro Motion Video Premiere: Jane Badler’s “Can’t Get You Out of My Head”

Today marks the official video release of “Can’t Get You Out of My Head.” by Australian/New York-based artisté, Jane Badler.

A former worldwide hit for Kylie Minogue in 2001, Jane Badler provides her own slant on the original single, delivering a dramatic twist. And while both versions detail a woman’s obsession with her lover, the new video turns this former uptempo, pop number into a slowed down, torch song with an atypical, darker perspective.

Prior to her singer/songwriter career, Badler was best known for her role as “Diana” in NBC’s science fiction series, V, as well as the television revival of Mission Impossible in which she played “Shannon Reed”. The performer’s musical career took shape during her Miss America Pageant days, followed by an extensive collection of cabaret shows and three, critically acclaimed albums. Jane’s most recent single is “Return to Passion”, which is currently a Top 40 charting song in Billboard Magazine.

Fans of Lana Del Rey and Banks are expected to gravitate toward and appreciate Jane Badler’s take on the original Minogue classic as all three artists share similar and captivating characteristics.