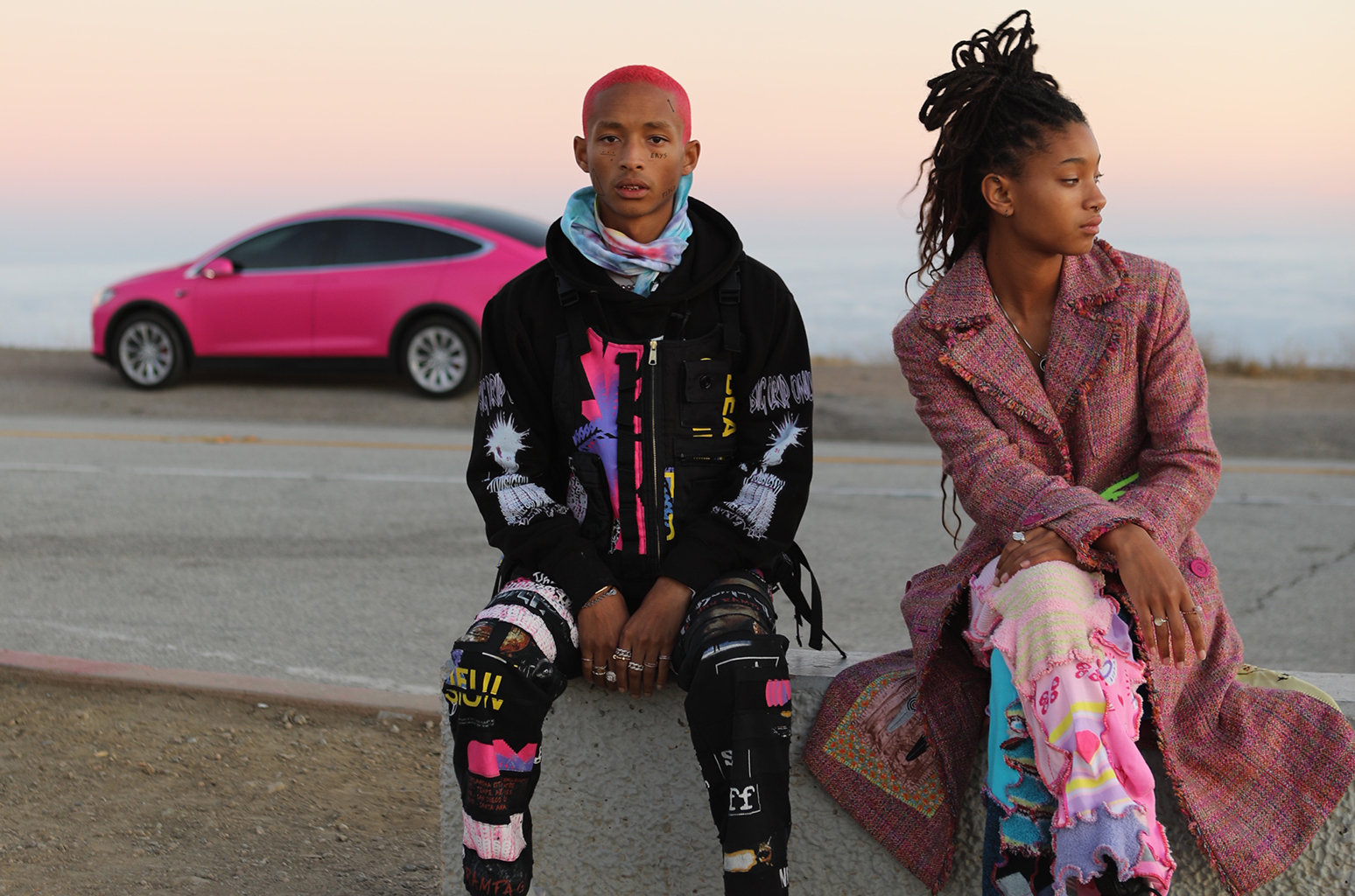 Beginning on November 12th, the siblings will embark on the Willow & Erys tour at Soma in San Diego. The month-long excursion will hit Austin, Houston, Nashville, Atlanta, Philadelphia, New York, Chicago, Toronto and more. After 18 stops, the tour will close out December 19th at the Novo in Los Angeles.

The two heirs to the Fresh Prince’s throne have had their own recent successes with Willow releasing her self-titled album in July through MSFTSMusic and Roc Nation. The project has so far reached 18 million streams since its summer drop. Lest anyone forget, the now-18-year-old made history at the age of 10 when the 2010 track “Whip My Hair” went double-platinum, making her the youngest artist to achieve the certification. Also in July, Jaden released his second studio album, Erys, which featured collaborations with Tyler, The Creator, A$AP Rocky, Kid Cudi and more. The album has surpassed 100 million streams to date.

Tickets for the Willow & Erys tour are currently on sale, with the full list of stops available below.