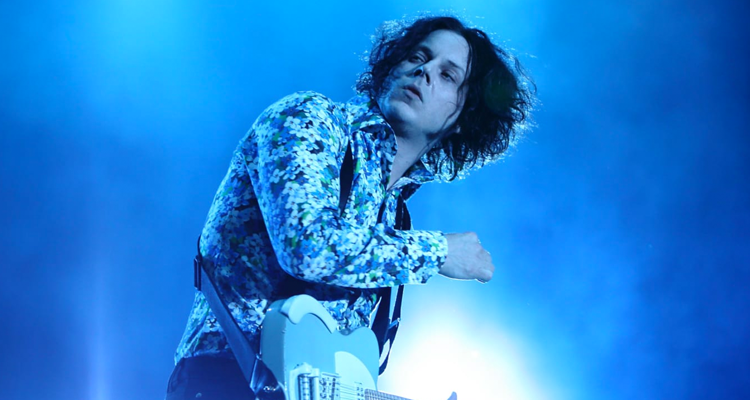 The White Stripes and solo musician, Jack White will be the musical guest on Saturday Night Live on April 14.

White, has just released his latest album Boarding House Reach – his third solo studio LP, which has him on course for his third No. 1 album on the Billboard 200 chart.

He will promote the new record during his appearance on SNL, which is due to take place during the April 14 episode of the show. Comedian and former SNL writer John Mulaney is set to host that episode.

The previous week’s already-announced appearances by Cardi B and Chadwick Boseman may be a pretty tough act to follow, but anything with Mulaney and White at the helm is bound to make for an exciting episode.