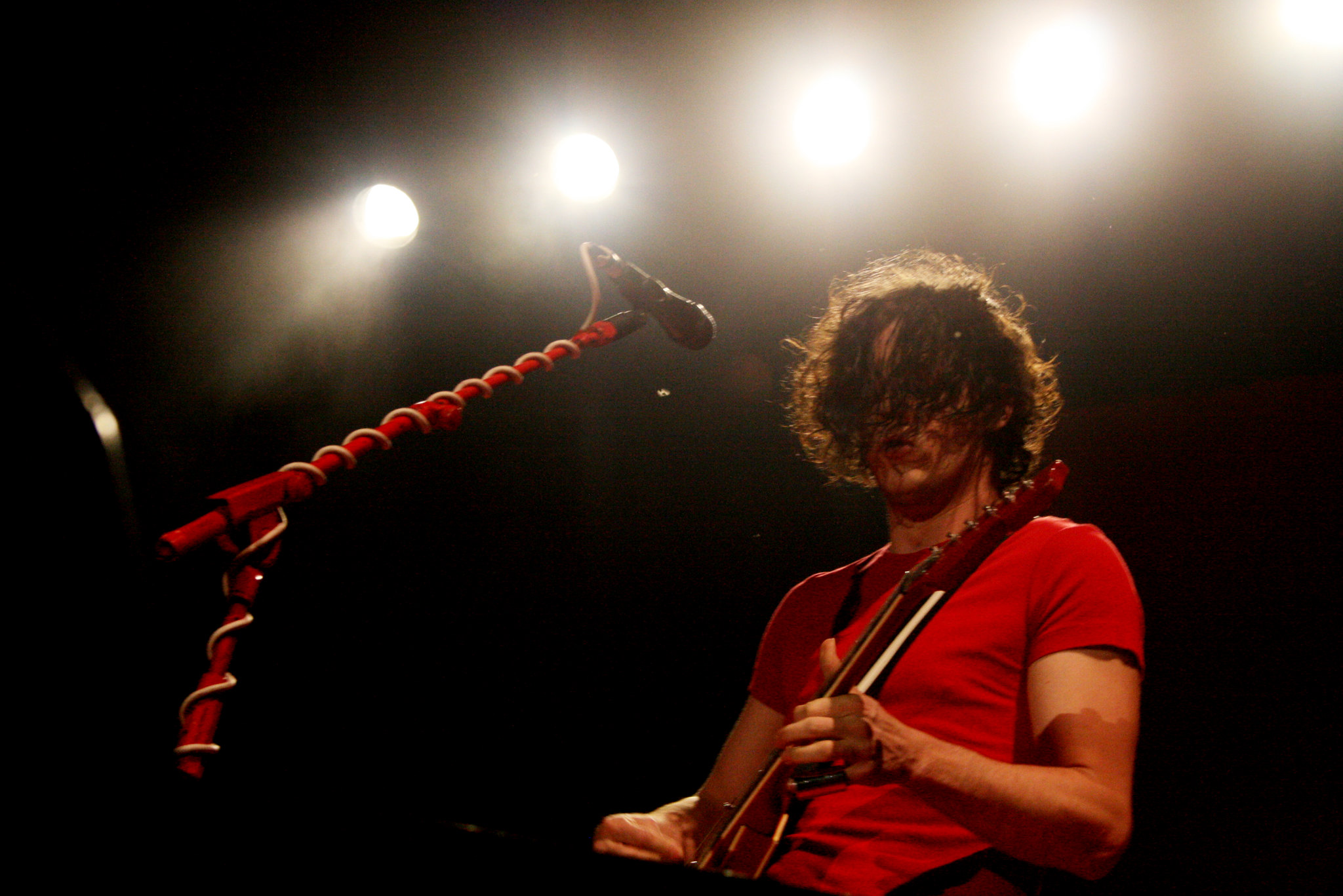 After Morgan Wallen lost his performance slot due to COVID guidelines violations, Jack White filled in as the musical guest during this weekend’s edition of Saturday Night Live.

Unencumbered by new music to promote, the White Stripes guitarist and vocalist dug deep into his repertoire for the show with only had two days to prepare. For his first song, White took to the stage for a rendition of the 2014-released “Lazaretto,” featuring a guitar designed for him by the late Eddie Van Halen. Not only was the use of the instrument a fitting tribute to the recently fallen superstar, but the “Icky Thump” musician also took the opportunity to showcase Eddie’s own finger picking technique. Check out the clip here.

Next up came a medley of classic tunes, starting with “Don’t Hurt Yourself” — the song White co-wrote and performed on Beyoncé‘s Lemonade — before shifting into a version of The White Stripes’ “Ball and Biscuit” that incorporated lyrics from Blind Willie Johnson’s “Jesus Is Coming Soon.” All together, Saturday night was a fantastic showing of what White can do. Watch the massive mashup below.