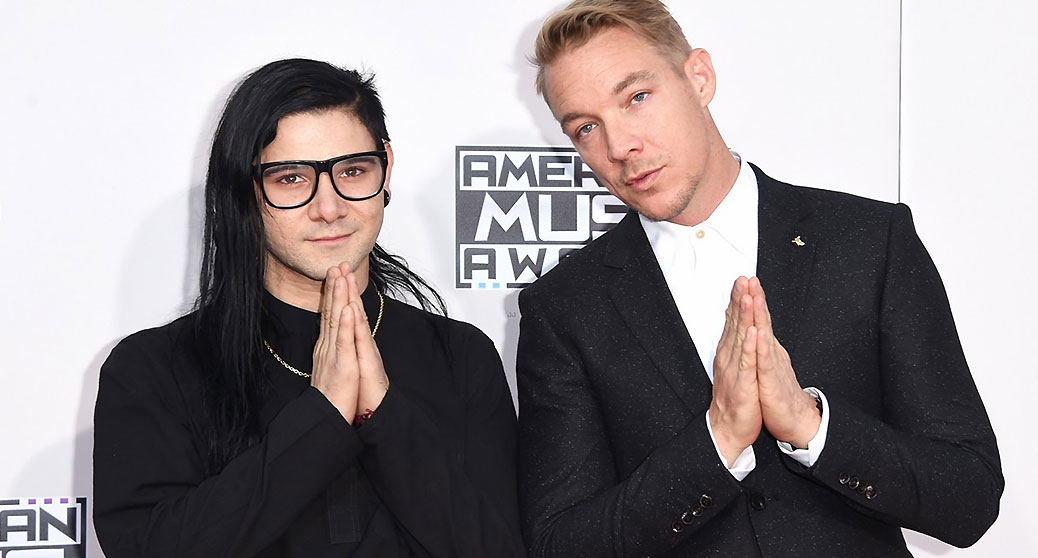 Skrillex and Diplo released their debut album in February last year and was met with glowing reception. Titled Skrillex & Diplo Present Jack Ü, the album has sold more than 568,000 copies and is officially certified Gold by the RIAA–now it’s reached number 1 on the Billboard Top Dance/Electronic Albums chart. The DJ/producer wonder-duo won two Grammys for their enormously successful track “Where Are U Now” with Justin Bieber, where it won in the categories of Best Dance Album and Best Dance Recording.

Relive the album below and let us know which is your favorite Jack Ü track in the comments section.