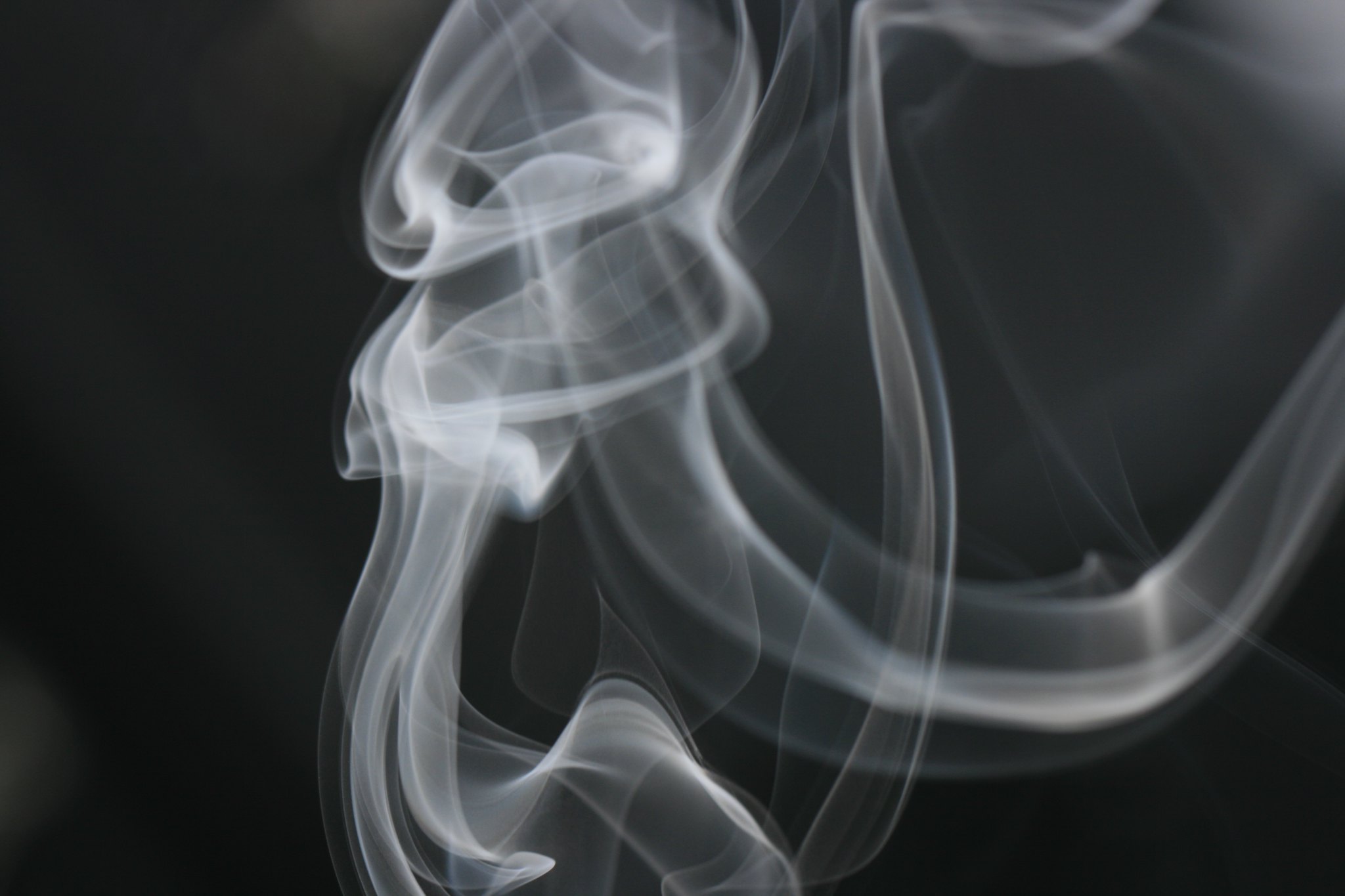 The nominees for this year’s Latin Grammy Awards were announced on Tuesday (9.29) and the lineup is as stellar as ever. Though the 2020 event will take on a slightly different look the showcase will highlight the best that the Latin music community has to offer.

With more than 18,000 entries across 53 categories, reflecting a range of artists who released recordings during the eligibility period of June 1, 2019, thru May 31, 2020, a handful of super-talents have stood above the rest including Anuel AA, Bad Bunny, J Balvin, Camilo, Karol G, Kany García, Josh Gudwin, Rosalía, Marco Masis “Tainy” as Balvin leads with 11 nods and Bad Bunny and Ozuna with nine and eight, respectively.

Winners will be revealed by The Latin Recording Academy on November 19th at the 21st Annual Latin Grammy Awards’ Premiere and Telecast ceremonies, which will air live via Univision at 8 PM ET/PT (7 PM CT). With the “Music Makes Us Human,” theme the reimagined telecast will be much like other virtual awards shows – anchored from Miami with performances from multiple cities around the world. The MTV VMAs used this same tactic that resulted in success with expansive and socially-distanced performances. See some of the exhibitions here and get ready for a fantastic night on November 19th.