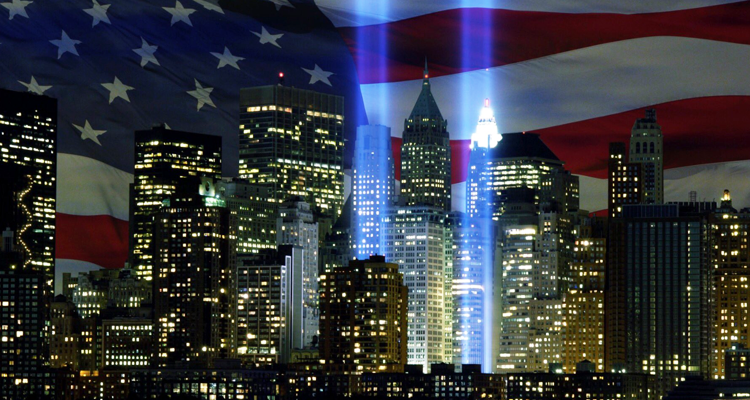 In Remembrance of 9/11 And Its Lasting Impact

New Yorkers, Americans, and global citizens remember and mourn those who lost their lives eighteen years ago, today.

Patriots all over the United States have hosted a series of events in support of those who died on 9/11, like the “Never Forgotten” fundraiser that took place last night at the Fox Tucson Theatre in Arizona. It was an evening filled with music, comedy and inspiration with special guest performances from The Manhattan Dolls, Country singer and Navy Veteran, Rowdy Johnson and Comedian Bobby Henline. Proceeds from the show will go towards four organizations that stand by and support Southern Arizona military and first responder families.

Following the tragedy of September 11th, 2001, music took on a new meaning for many, including classic songs such as the fresh rendition of Marvin Gaye’s classic “What’s Going On” featuring Bono, Christina Aguilera, Jennifer Lopez and Gwen Stefani. Tracks released shortly after the attacks like Five For Fighting’s 2000 hit “Superman” and Enrique Iglesias‘ “Hero,” were also meant to shed additional light on the those who perished prematurely.