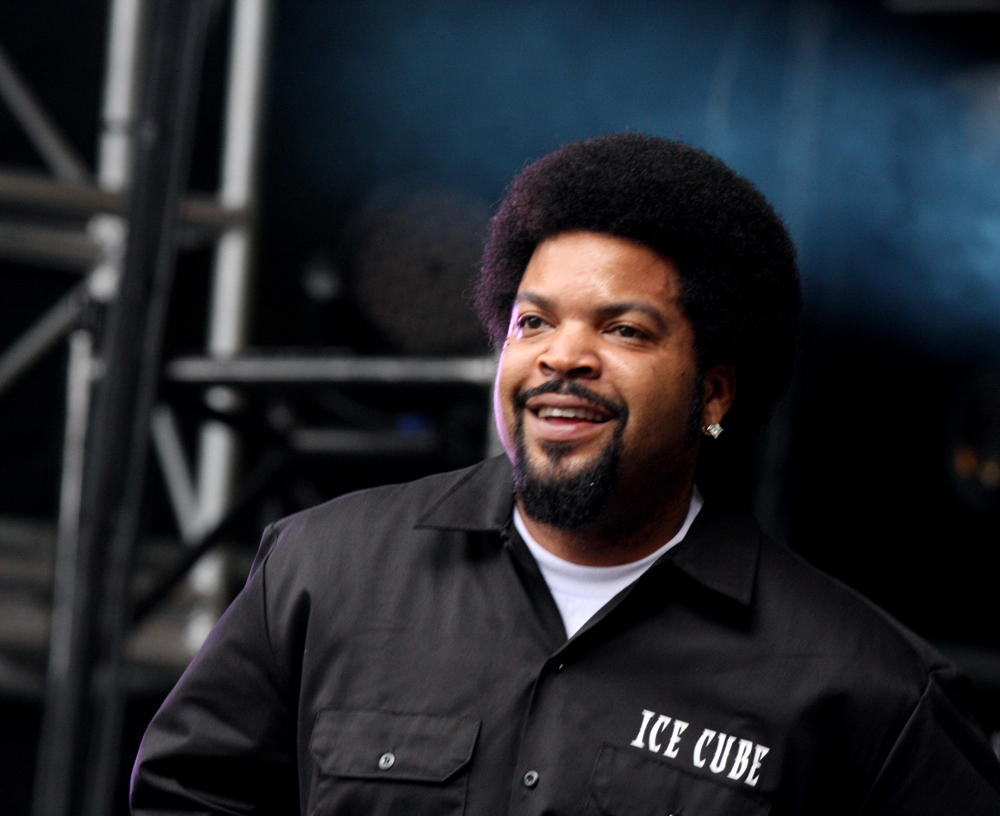 On Thursday (October 15th), Ice Cube was interviewed about his comprehensive plan to bridge the divide that exists between the black and white communities.

Detailing his plans for fighting U.S. racial inequality, the superstar rapper (born O’Shea Jackson) originally released his Contract With Black America (CWBA) in July in hopes of shopping the idea to multiple politicians who could support his agenda. Concurrently, Donald Trump’s administration revealed its Platinum Plan, designed to help close the wealth gap between blacks and whites that included Ice Cube’s biggest ask: a $500 billion capital infusion into the Black community. While Cube presented his plan to both Presidential candidates, he says that one was more receptive to the layout: “Facts: I put out the CWBA,” Cube wrote. “Both parties contacted me. Dems said we’ll address the CWBA after the election. Trump campaign made some adjustments to their plan after talking to us about the CWBA.”

Since the plan was made public, many have taken aim at the musician, accusing him of treason and switching sides, to wit he responded, “us as Black people have dealt with presidents on both sides of the aisle and our results are the same, so we have to do something different and we have to approach it in a different way. You know, I would love if all Black people just became independents and at some point made deals and figure out who’s going to the most for the community and then they get our support. That, to me, would be the way to move the needle.”