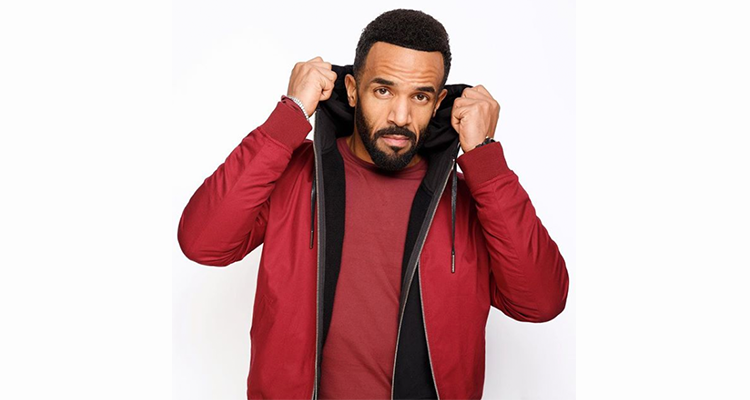 Craig David’s ‘I Know You’ Captures No. 2 Billboard Dance Breakout

Craig David rocks the Billboard Dance Club Songs chart (dated March 24) with his infectious track ‘I Know You’ as this week’s No. 2 Breakout.

‘I Know You’ appears on David’s seventh studio album The Time Is Now released on RCA. The track features British band Bastille, who were longtime fans of David.

“We’ve always been huge fans of Craig’s music and have become mates over the past few years after playing some shows together, so writing a song together in the studio felt completely natural. We had so much fun making “I Know You” together, and I’m excited for everyone to hear it,” frontman Dan told Independent UK.

“I think every session I approach as something fun. When me and Dan came in together we were in sync, we were both open to doing something that leant a little bit out of our comfort zones. I think it’ll surprise a lot of Bastille fans, and my fans as well maybe. There’s something about this song. It feels like we delivered on something more than we could have delivered apart. These songs feel like they’ll stand the test of time,” David continued.