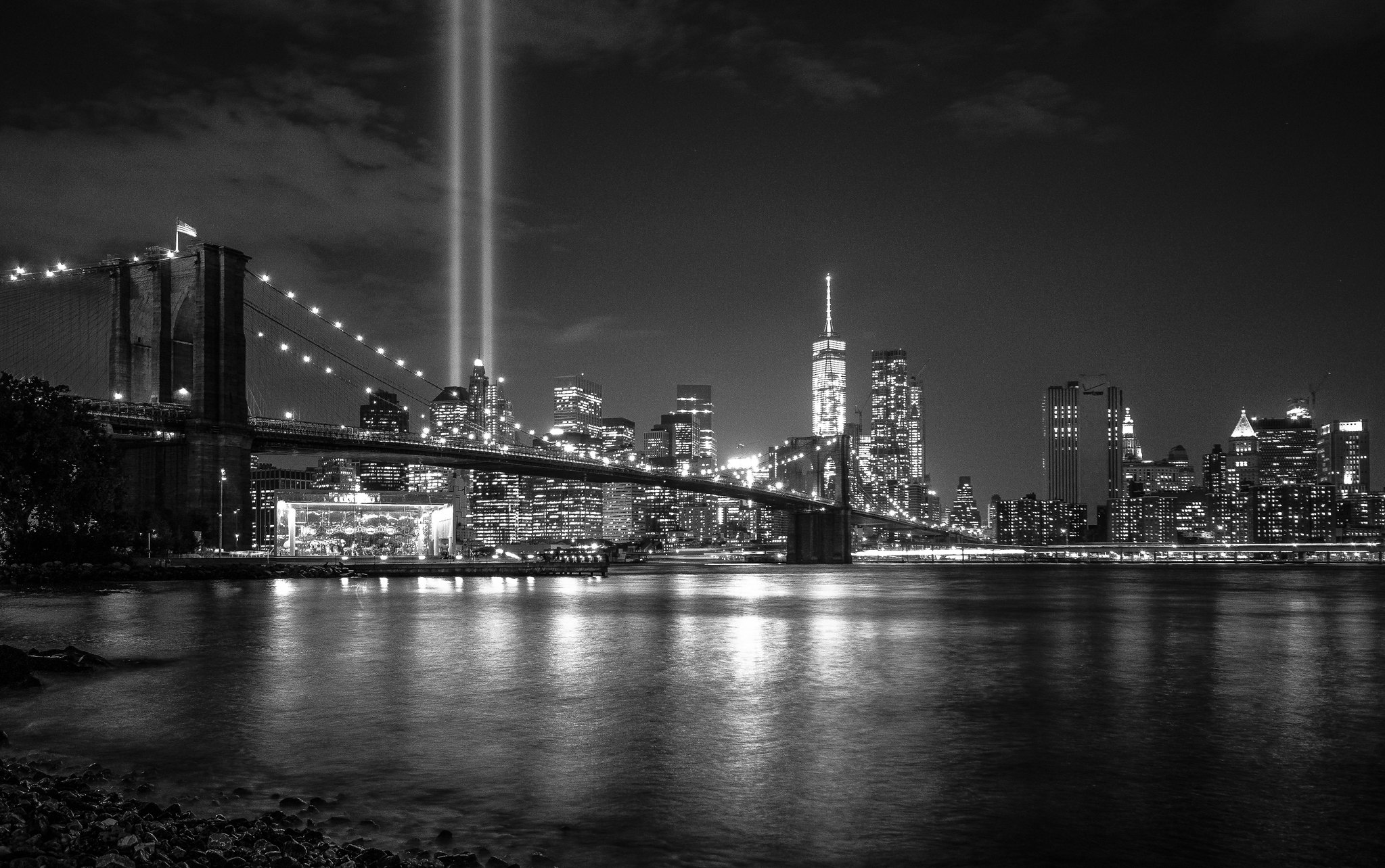 Today marks the 19th anniversary of the attacks on the World Trade Center and the Pentagon that caused the death of 2,977 innocent souls.

A day unlike any other, September 11th will forever be a day of reflection on the people and the innocence we lost and nineteen years later 2020 has become yet another year of division that demands further unification.

In a variety of memorials and remembrance ceremonies across the United States, music is being played to honor the people attacked as well as those who lost their lives in the effort to save others almost two decades ago. From classic and patriotic songs such as the National Anthem and Taps, to repertoire that the fallen enjoyed the most, music continues to serve as a unifying touchstone.

Following the tragedy of September 11th, 2001, music took on a new meaning. Classic songs like Marvin Gaye’s “What’s Going On” was re-recorded by Bono, Christina Aguilera, Jennifer Lopez and Gwen Stefani. And tracks released shortly after the attacks like Five For Fighting’s 2000 hit “Superman” and Enrique Iglesias‘ “Hero,” shed additional light on the those who perished prematurely.

The message in this music confirms that what seems to divide us can, more often than not, unite us, especially during times of extreme strife.