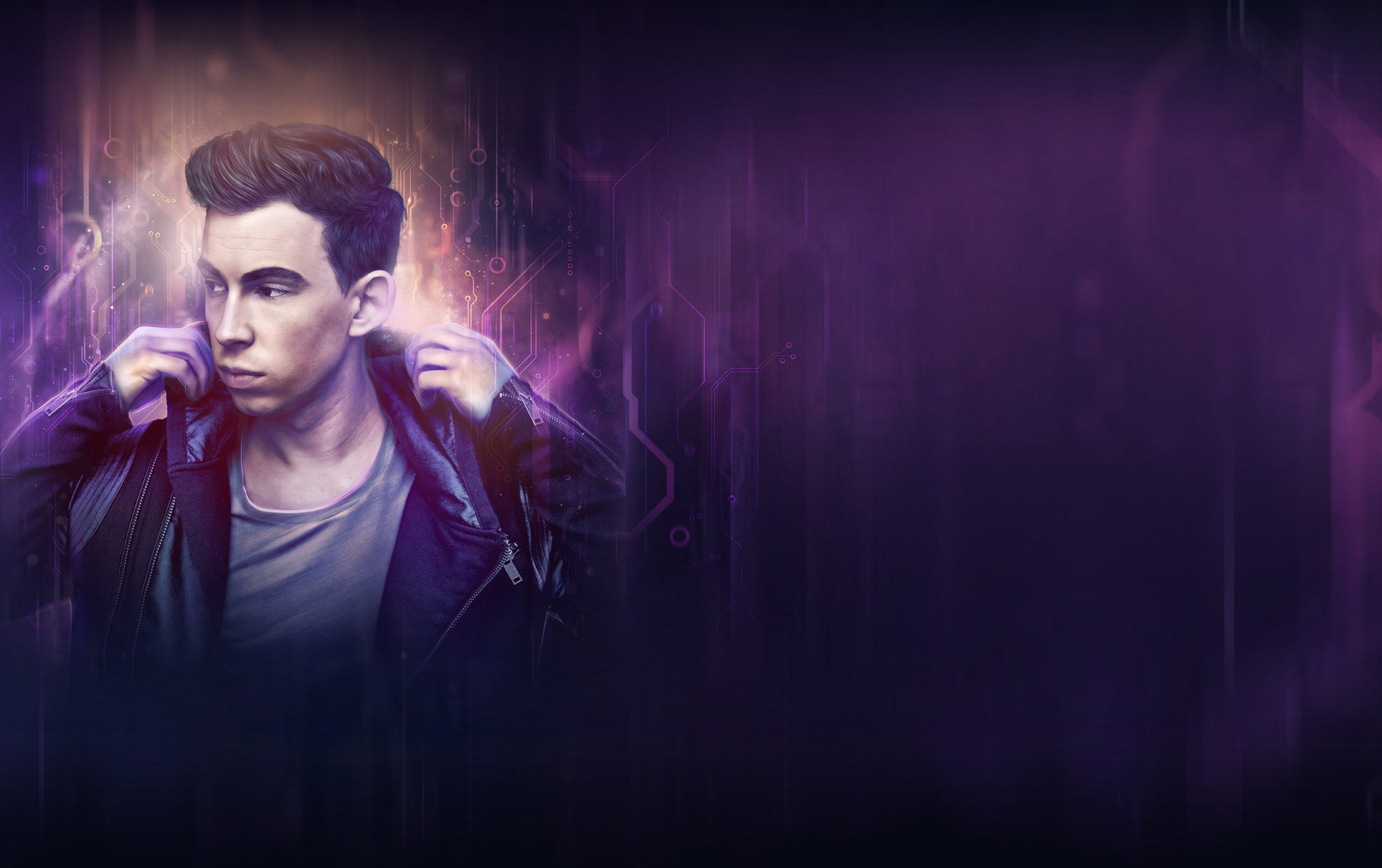 With releases out on Revealed, Armada and Protocol, it was only a matter of time before Manse joined the the Amsterdam hierarchy. His latest record is an original release on Revealed featuring Chris Jones (the vocalist featured on Hardwell’s ‘Young Again‘) who works his vocal magic on this brand new title and compliments the strong progressive house track with ease .