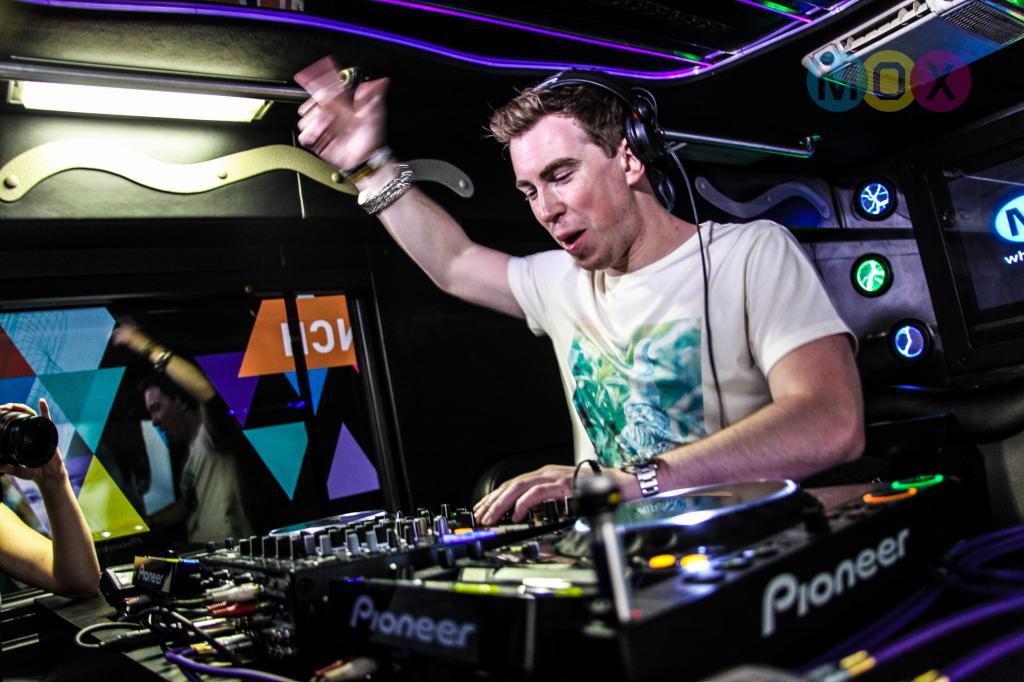 Since wrapping up the final installation of his “The Story of Hardwell,” series in February, Hardwell revealed that he had no timetable for returning to dance music after putting his career on hold for personal and health reasons in 2018.

What comes as a huge surprise to his fans, the Dutch deejay/producer artist has broken his silence in the form of a “secret” mixtape of ’90s and 2000s hip-hop nostalgia. Quietly released to friends and family through his personal Instagram account followed by his close Revealed Recordings personnel, the mix contains a whopping 89 hip-hop and R&B standards ranging from Nelly’s “Country Grammar” to Dr. Dre’s “The Next Episode” and more.

While the recent move took many off-guard, it’s far from Hardwell’s first flirtation with such different musical genres as his early DJ career was primarily based on spinning hip-hop. Hardwell even played a hip-hop and moombahton pop-up set at Electric Daisy Carnival’s Art Car in 2015. Listen to one of his biggest influences via his personal mix below.